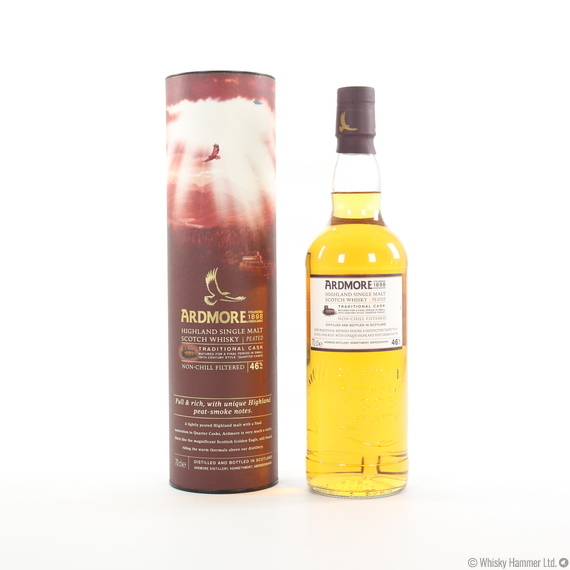 A mildly peated Non-chillfiltered highland whisky from the Ardmore distillery.

The whisky is double cask matured, initially in ex-bourbon barrels and then in quarter casks (which being very small allows greater contact with the wood thus enhancing maturation).