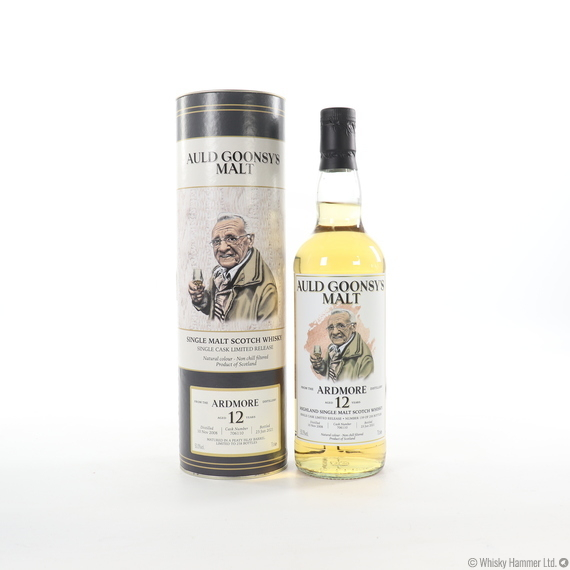 Distilled at Ardmore in July 2008, matured in a single peaty Islay barrel (#706110) and bottled in June 2021 by Global Whisky Limited as part of their Auld Goonsy's Malt series.