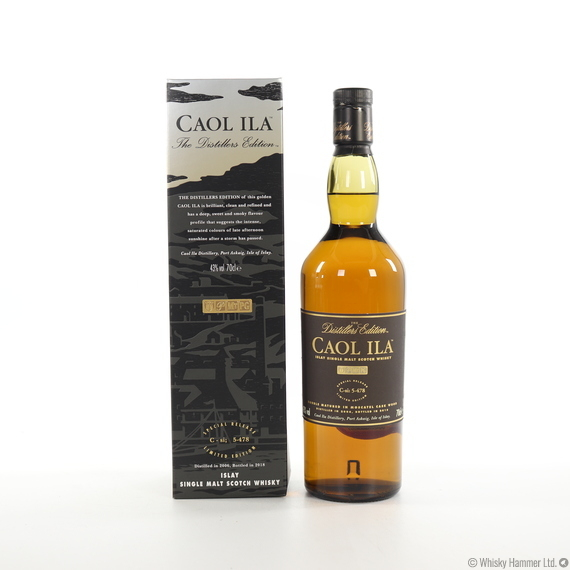 This special release Distillers Edition was distilled in 2006 and bottled in 2018.