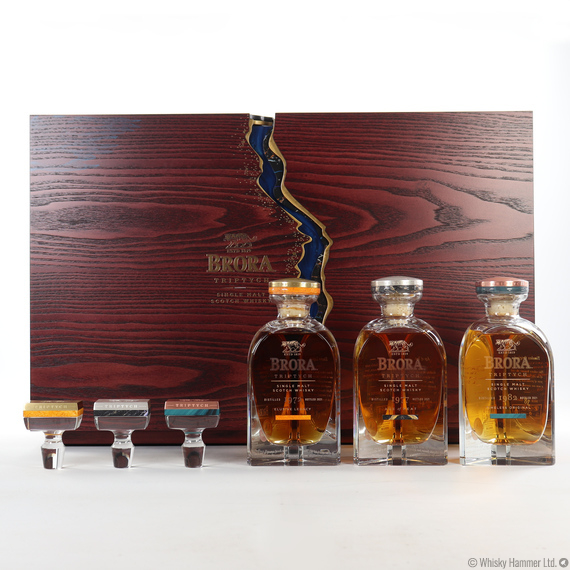 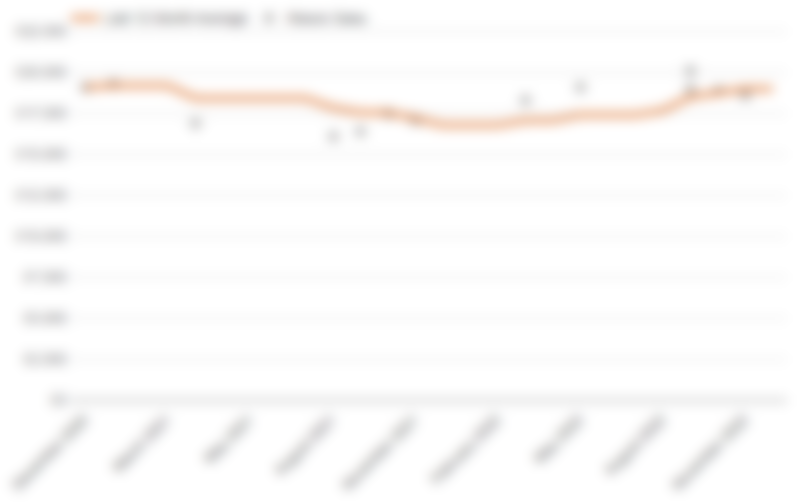 An ultra rare collection of three expressions, released to celebrate the reopening of Brora distillery. Presented in a stunning wooden case, this set brings together three special expressions from three eras that epitomise the character of Brora.

Brora 48 Year Old (1972) The Elusive Legacy (42.8%): Composed of a rare style of casks from 1972, this whisky presents an earthy expression, only created in short periods throughout the distillery's history. A fleeting but sought after style from Brora.

Brora 43 Year Old (1977) The Age of Peat (48.6%): An expression drawn from casks distilled in 1977, this whisky comes from a time when the distillery used high levels of peat to meet soaring demand for blended whiskies. This expression celebrates this peated style in its own right.

Brora 38 Year Old (1982) Timeless Original (47.5%): This expression is from the limited stocks distilled in 1982 and celebrates the distinctive waxiness that made Brora famous.

Only 300 of these sets have been released making this a true collectors piece.