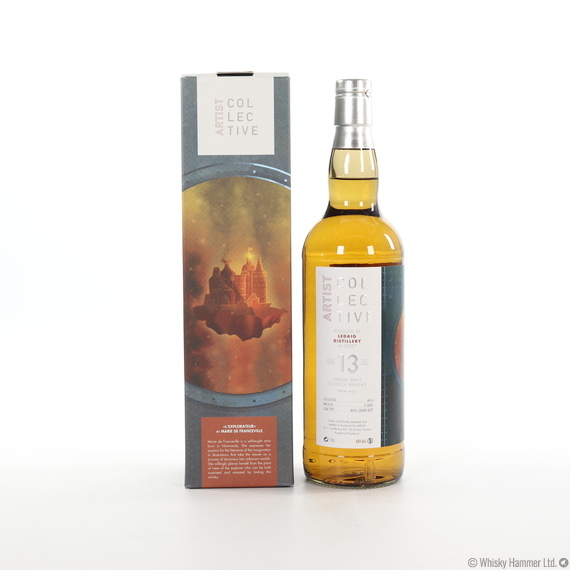 A 13 year old bottling from 2 refill sherry butts, distilled in 2007 at Ledaig distillery.