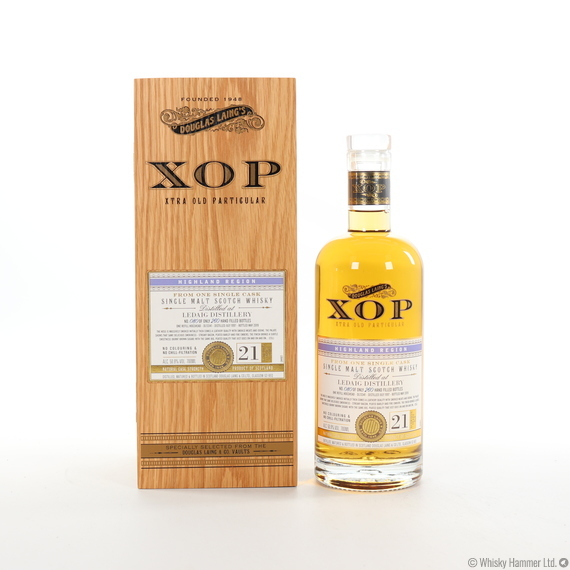 Distilled at Ledaig Distillery in July 1997 before being bottled at 21 years old from a refill hogshead (#DL13341) and bottled in May 2019 by Douglas Laing as part of their Xtra Old Particular range.