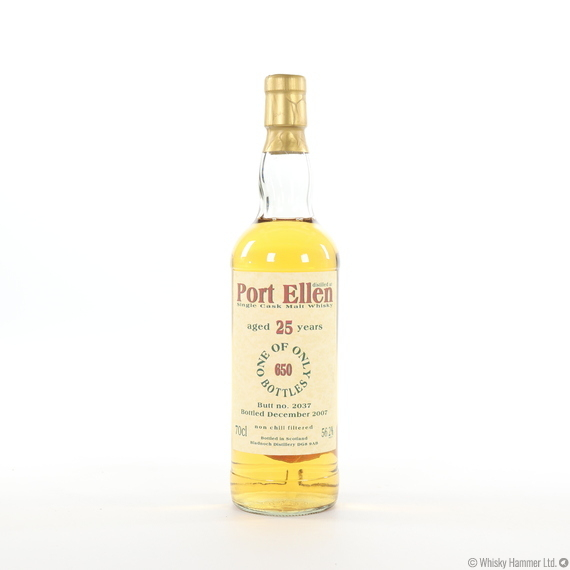 Distilled at Port Ellen distillery before being bottled in December 2007 from Butt No. 2037 by Bladnoch as part of their Bladnoch Forum range.

This is one of 650 bottles available.