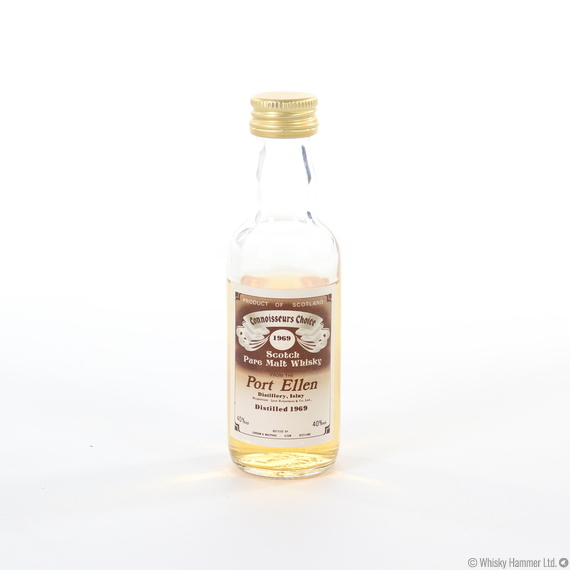 Distilled at Port Ellen distillery in 1969 before being bottled by Gordon and MacPhail for their Connoisseurs Choice range.