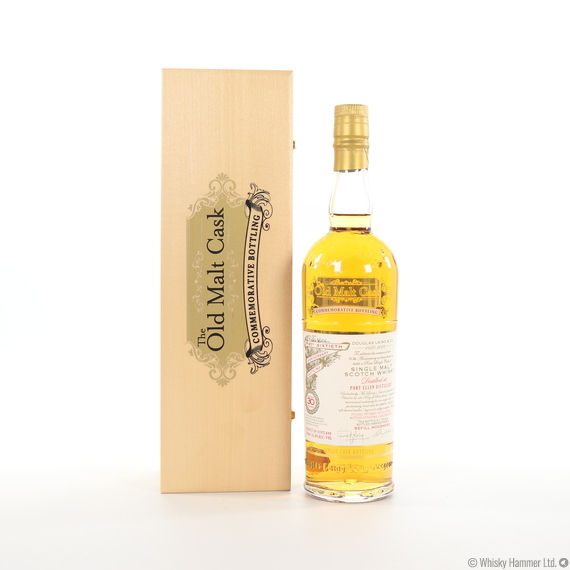 A single malt whisky distilled at the Port Ellen distillery, aged for 30 years and bottled from a refill hogshead.

This whisky was released by Douglas Laing under the Old Malt Cask range as a commemorative bottling to celebrate their 60th anniversary.