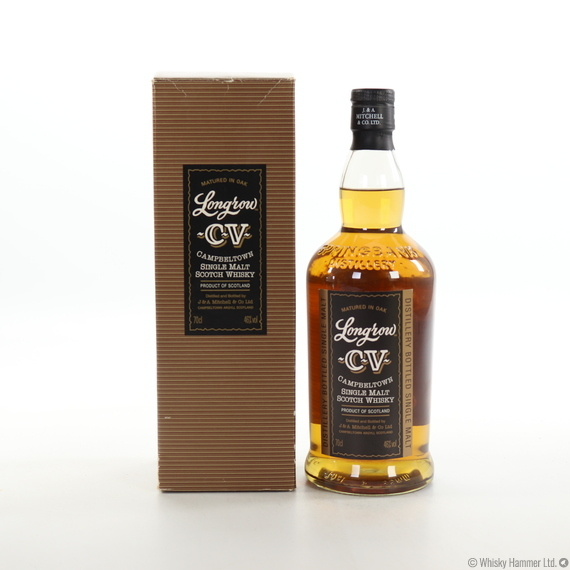 A special bottling from the Springbank distillery made up of whiskies aged between 6 and 14 years, matured in sherry, port, bourbon and rum casks. This Longrow is a little like a CV for the brand, containing a range of differently aged whiskies.