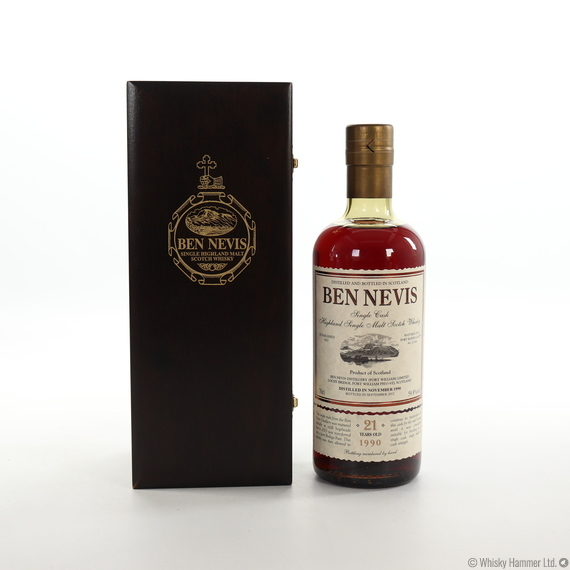 This single malt whisky was distilled in November 1990 and spent 13 years in port bodega butts. It was then left to mature for a further 8 years before being bottled as a 21 year old in September 2012.

This is bottle number 576 of only 825 bottles produced.