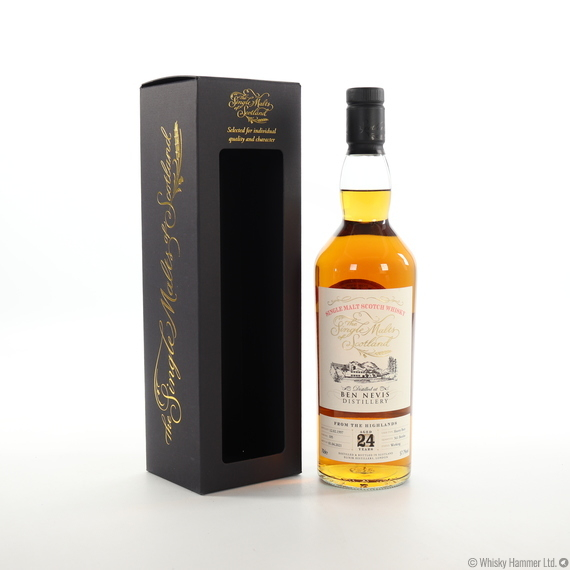 A 1997 vintage from Ben Nevis distillery released by independent bottlers Elixir distillers as part of the Single Malts Of Scotland range.