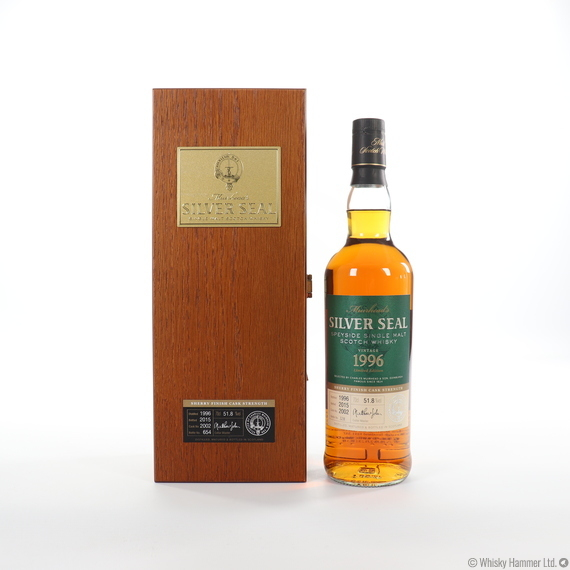 Distilled at Glen Moray distillery in 1996 before being bottled in 2015 for Muirhead's Silver Seal range.