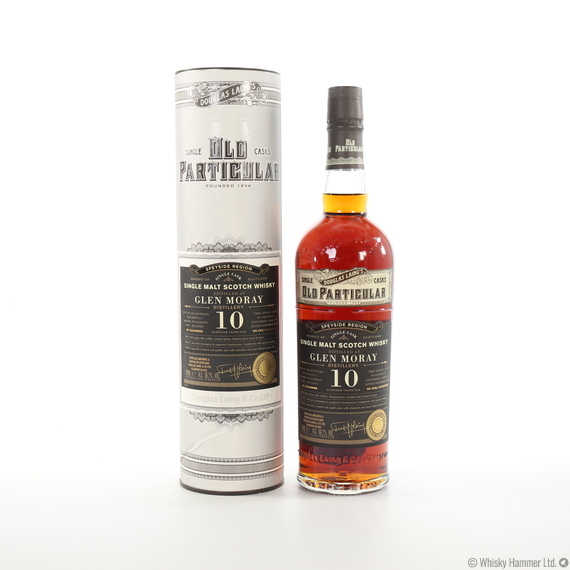 A single cask release distilled in November 2008 and bottled in November 2018 after maturation in a single sherry puncheon (DL12985). This was released for Douglas Laing's Old Particular range, with only 596 bottles produced.