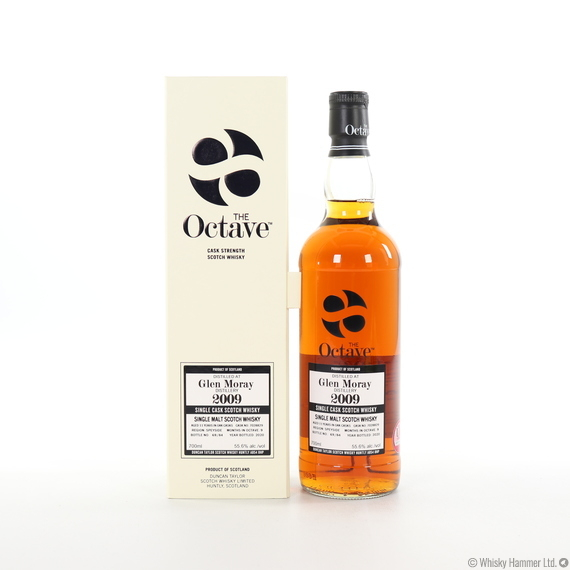 This 11 year old was distilled at Glen Moray distillery in 2009 before being bottled by Duncan Taylor for their Octave range in 2020. Cask no. 7028829