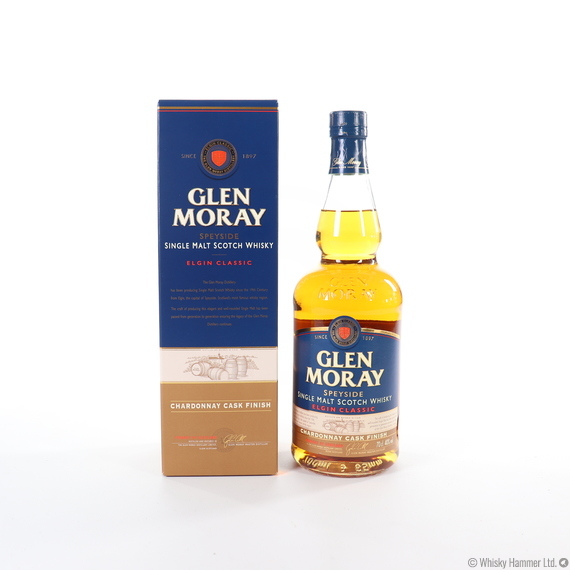 Glen Moray is quietly matured on the banks of the River Lossie in Elgin, the capital of Speyside. This expression has firstly been matured in traditional oak casks before finishing for 8 months in Chardonnay wine barrels.