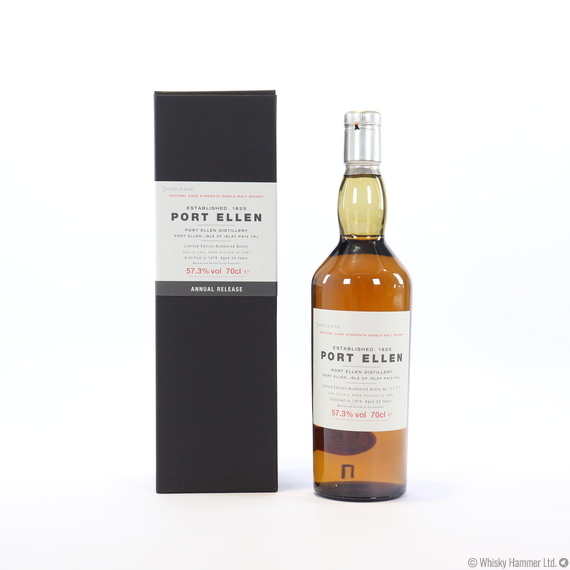 This is the first of the Port Ellen annual releases.