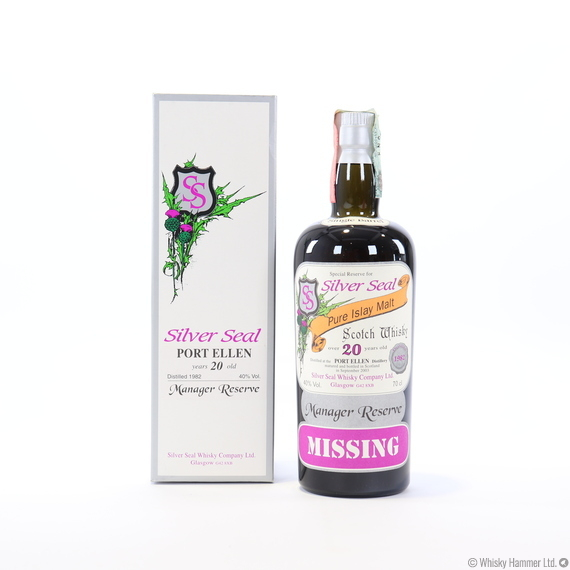 A 20 year old distilled at Port Ellen back in 1982 and bottled in 2003 by independent bottlers Silver Seal.

Only 360 bottles were produced of which this is number 237.