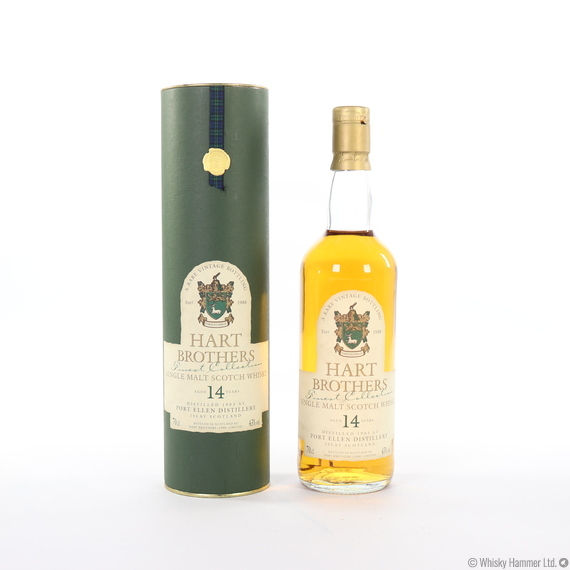 An 14 year old from Port Ellen, distilled in 1983, matured for 14 years and bottled by the Hart Brothers.