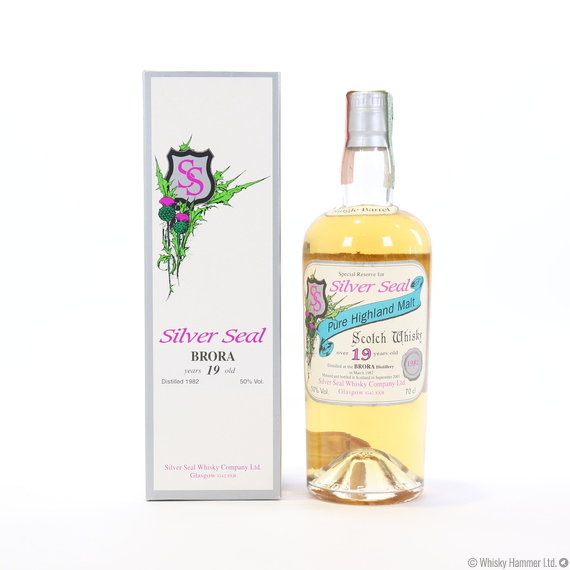 Distilled in 1982 from the now silent Brora distillery, this is a special reserve bottling released by Silver Seal Whisky Company in 2001.