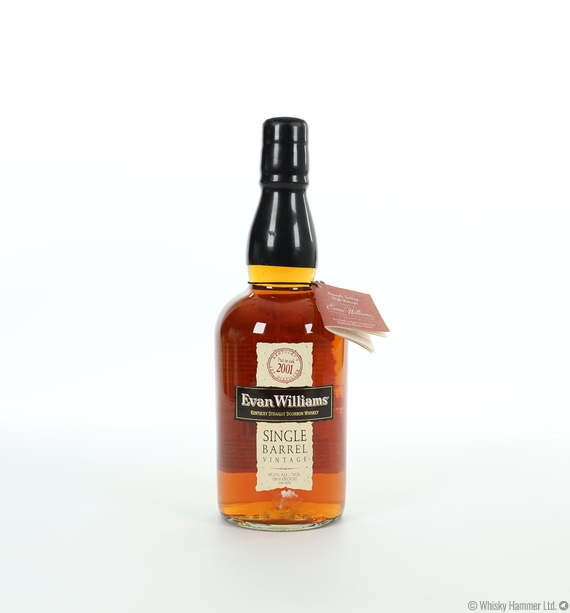 This Evan Williams Single barrel vintage was barreled on the 23rd of October 2001 into barrel #731 before being bottled on the 25th of August 2011.