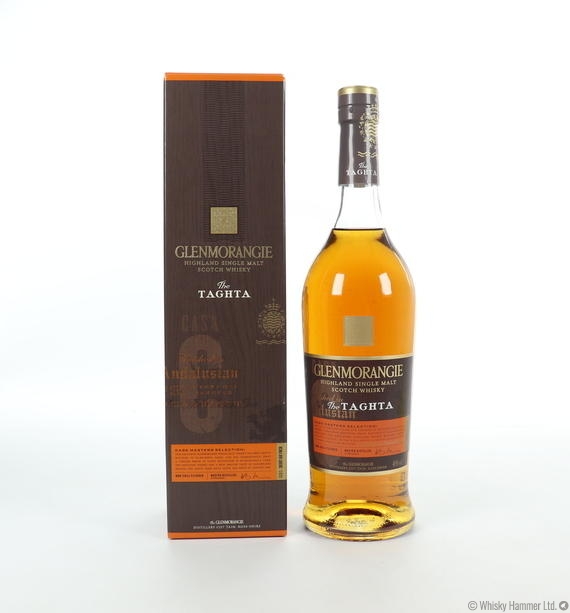 Pronounced "tuh-tah" this Glenmorangie was crafted by Glenmorangie fans over an 18 month period - all elements including the whisky itself, packaging, name, and location for launch were guided by the Glenmorangie Cask Masters programme.  This process ties with the name of the whisky which means 'chosen' in Gaelic.

Matured in ex-bourbon casks and subsequently in ex-Manzanilla casks for extra maturation.