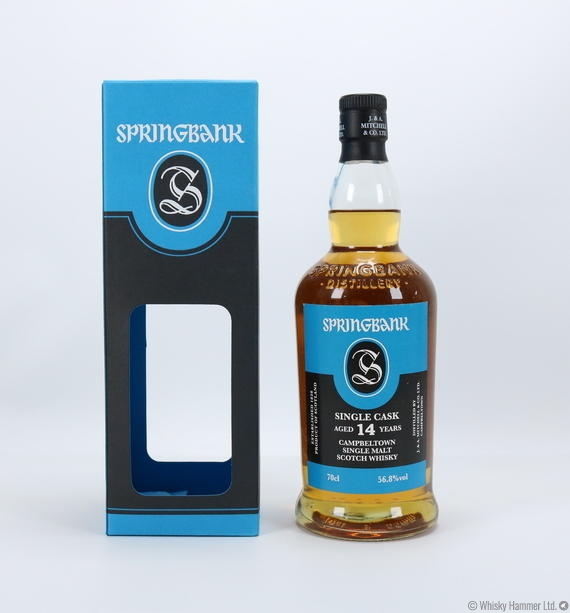 Distilled in April 2003 and matured for 14 years in re-fill rum casks before bottling in January 2018.