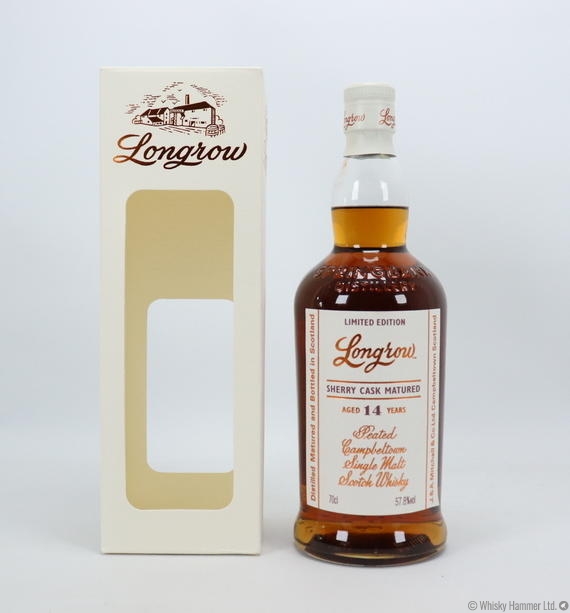 Only 9,000 bottles produced in total.