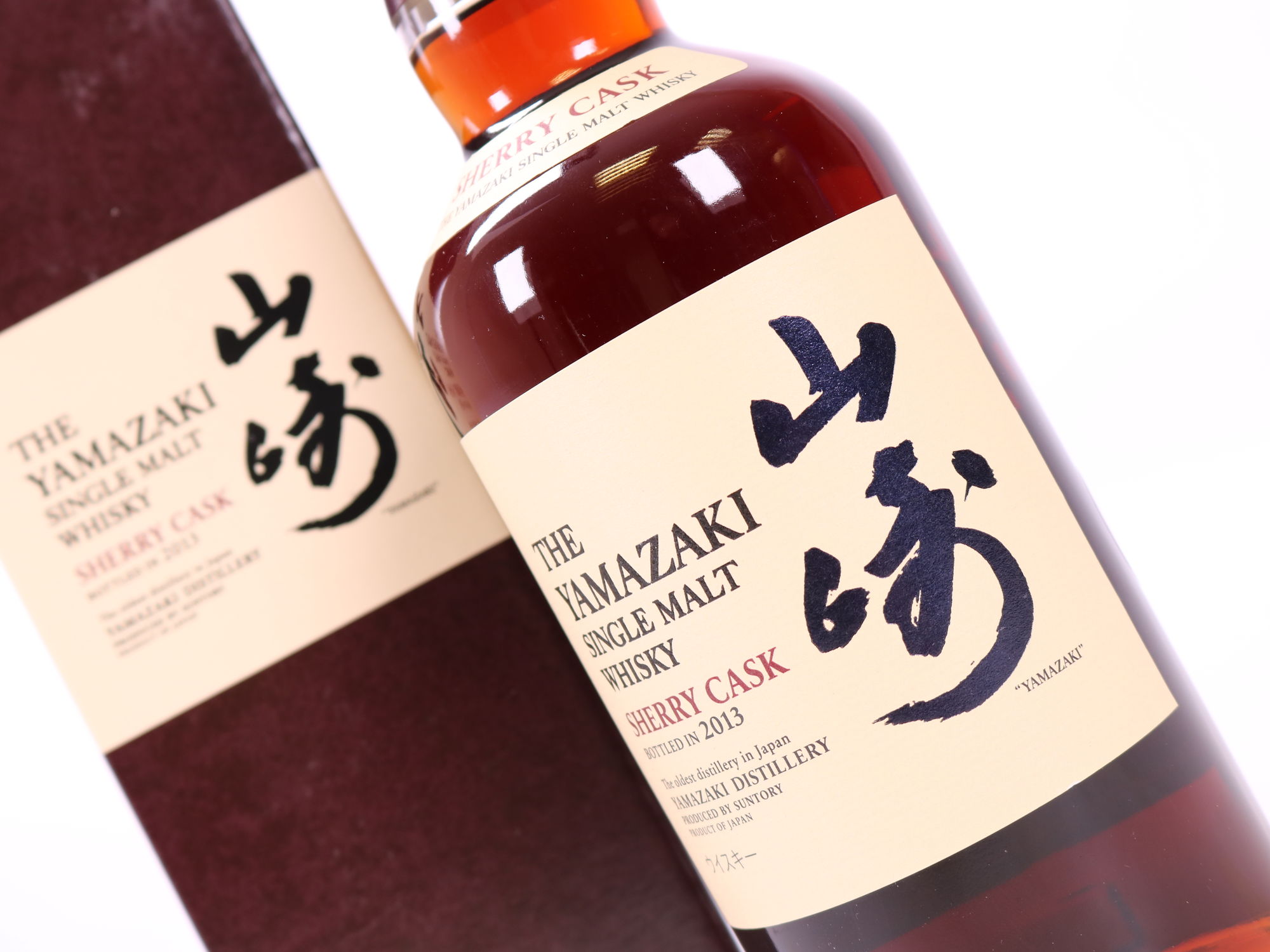 As demand for Japanese single malts has skyrocketed and international recognition has increased, lets look at how Yamazaki demand the limelight

Stated as being "near indescribable genius" and winning the title World Whisky of the Year by Jim Murray in his Whisky Bible 2015, the Yamazaki Sherry Cask (2013 release) was awarded a total of 97.5 points out of 100. Highly coveted, the expression is part of a wider movement toward Japanese malts with many distilleries experiencing an unprecedented demand for their spirits.

Of course, this is not surprising considering how Japanese malts have been sweeping the floors at award ceremonies ever since Yamazaki became the first Japanese whisky to bring home the Gold at the International Spirits Challenge in 2003, with their 12 year old malt. House of Suntory were named "Distiller of the Year" on four occassions following 2010, so it comes as no surprise that consumers have reacted accordingly. Nikka alone have reported an increase in demand of over 300% for their Taketsuru blend. Supply of Japanese malts has not been abundant, making many of the malts increasingly difficult to get ahold of (the Yamazaki sherry cask is no exception), and some speculate that it will be years before distilleries can catch up, allowing time for the current stock to mature. Rare and widely sought after, it is a difficult time to secure a Japanese malt in such a climate.

So just how have Japanese distilleries managed to steal the show?

Two crucial elements come to mind. Firstly, climate plays a central role in creating such a balanced malt, as heat and humidity result in a lower proportion of alcohol evaporating over the course of maturation. Shinji Fukuyo, Yamazaki's chief blender, purports that Japan's "hot summers make for a complex, deep aroma", separating the Japanese malt from its Scottish counterparts.

Secondly, success can be heavily credited to Japan's naturally pure water with high mineral content. The site upon which Yamazaki's distillery rests was chosen from several potential sites specifically for the wells of natural water close by (the distillery was founded in 1923 by Shinjiro Torii at the foot of Mount Tennozan, Kyoto, which boasts the purest water in Japan). Evidently, as Torii himself stated, there has been a conscientious effort to "create a perfect whisky that reflects the nature of Japan and the spirit of Japanese craftsmanship".

However, Yamazaki may have an advantage above other Japanese distilleries in that they are not afraid to experiment and evolve. Whilst Yamazaki is deeply rooted in tradition (Masataka Taketsuru, Yamazaki's original Master Distiller, spent two years observing the Scottish whisky industry before returning to Japan), they also don't shy away from change. Yamazaki have a reputation for mixing things up at every stage of the process; whether that be fermentation (switching between wooden and stainless steel washbacks), distillation (utilising different shapes and sizes of stills), and maturation (often sourcing varying cask types to achieve various aromas).

It comes as no surprise then, given the above, that Yamazaki were awarded Whisky of the Year in 2015. "It's such an honour to be Jim Murray's World Whisky of the Year," says Keith Minari, Yamazaki's Brand Manager, attributing the success of the expression to the sherry casks sourced from northern Spain: "Sherry casks were used to age the very first Japanese whisky over 90 years ago at the distillery. It provides a strong, rich character to the whisky and a delicate sweetness". 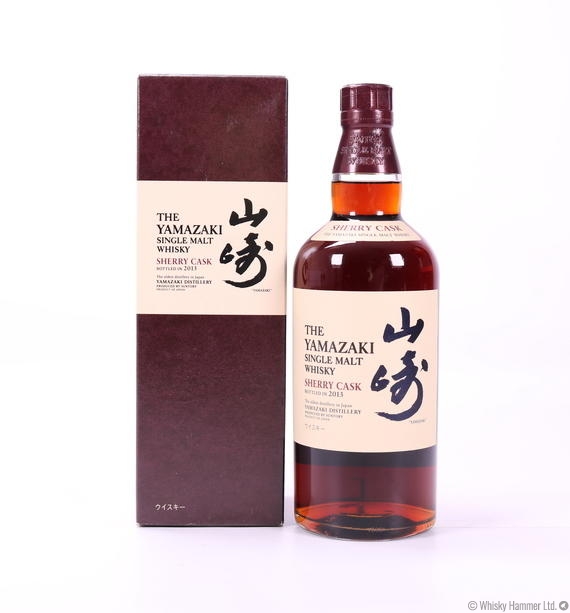