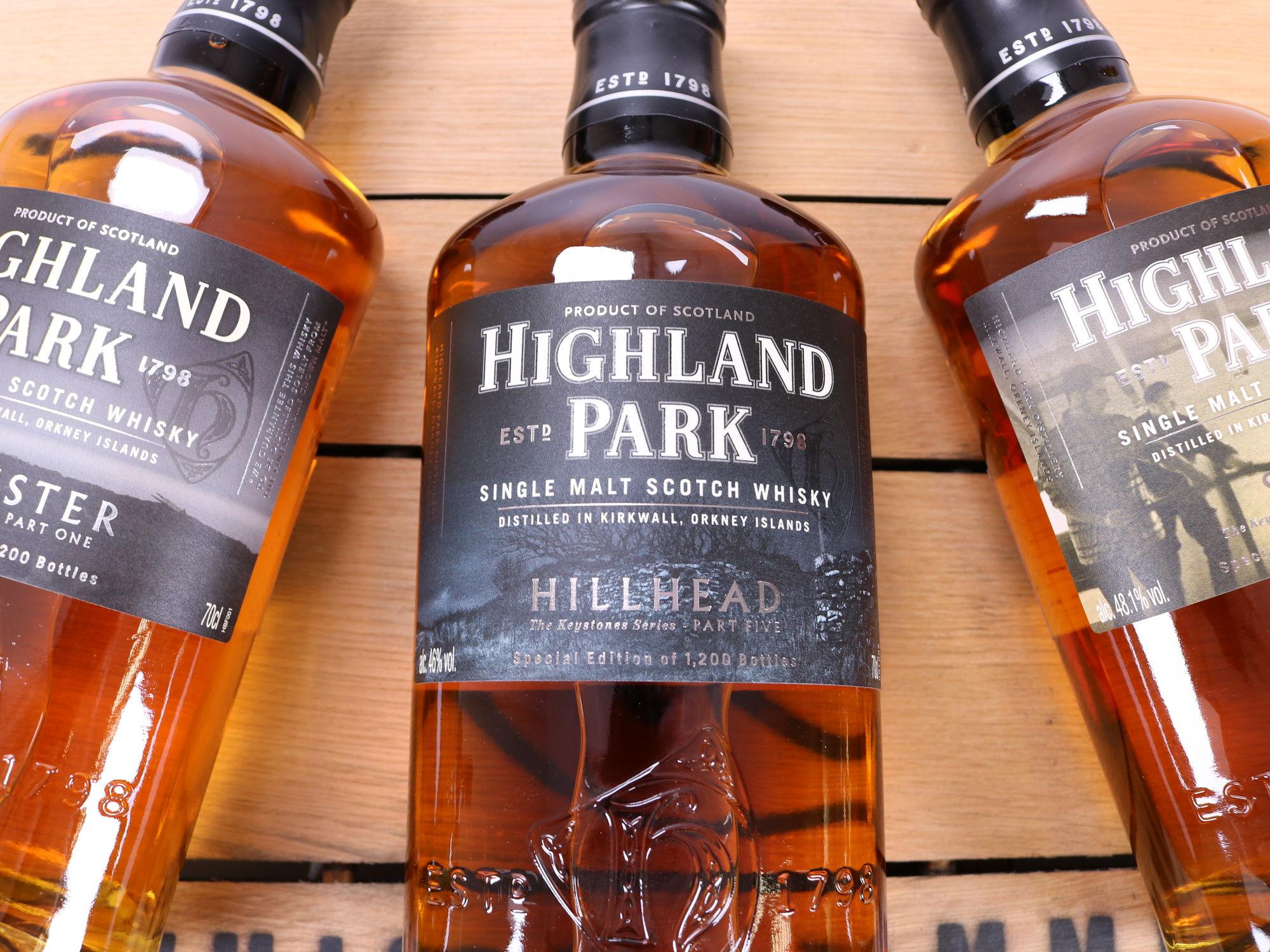 As the fifth and final instalment is released, we look back on the Keystone series in its entirety

Highland Park is an interesting distillery. It's young, it's hip, but equally not one to overlook history and tradition. One of the few distilleries that can blend modernity and tradition, appealing to all demographics (and who doesn't love vikings?). Highland Park arguably covers all the bases - a conscientious effort is made on their part to stay true to Highland Park's roots, viking folklore and shady stills, but also, somewhat importantly, their whisky is good - Highland Park frequently find themselves on the receiving end of awards and accolades. International recognition.

Highland Park began as an illegal still at High Park, near Kirkwall, more than two centuries ago. Magnus Eunson, a dedicated churchman by day, but partook in his extracurricular activity after nightfall. Eunson failed to evade the authorities for too long, catching up with him in 1798. Today, the distillery is one of only two in Orkney, the second being the much younger Scapa.

Many of their expressions are inspired by Viking folklore - the popularity of the Viking Legend releases are testament to this. Valkyrie, for example, enjoyed particular success, having been designed by Jim Lyngvild, an expert in the field of Viking mythology.

The Keystone series, however, stands apart from many of Highland Park's expressions. It is a back-to-basics release, with a big focus on the production side, stripped back to the bare whisky. No mention of viking folklore anywhere. As most avid Highland Park fans are aware, the Keystone series is composed of five installments, with the fifth and final having just been released. These five keystones, Highland Park argue, illustrate the five different components that make Highland Park the malt it is. First released was "Hobbister", representing the aromatic peat from Hobbister Moor, "Shiel" highlights the hand turning floor malting, sherry oak casks are given a nod in "Quercus", "Yesnaby" is testament to the cool maturation process on Orkney, and finally, "Hillhead" stands as tribute to the cask harmonisation which delivers a smooth and balanced malt. Each release has been limited to 1200 bottles, making the release incredibly limited and drawn much interest internationally.

Much focus has therefore been drawn toward the final instalment, encapsulating the long and careful process of cask selection and marrying. Master Distiller Gordon Motion carefully selects each and every cask, and allows them to marry for at least a month, if not usually more. For Hillhead, this process involved selecting three first-fill casks, including a sherry seasoned European oak, sherry seasoned American oak and an ex-bourbon American oak, which according to Highland Park, brings out a creamy vanilla nose, a sweet and vanilla palate with a smoky finish.

The final pinnacle of creating such a brilliantly balanced malt, Hillhead is sure to enjoy as much interest as its predecessors. 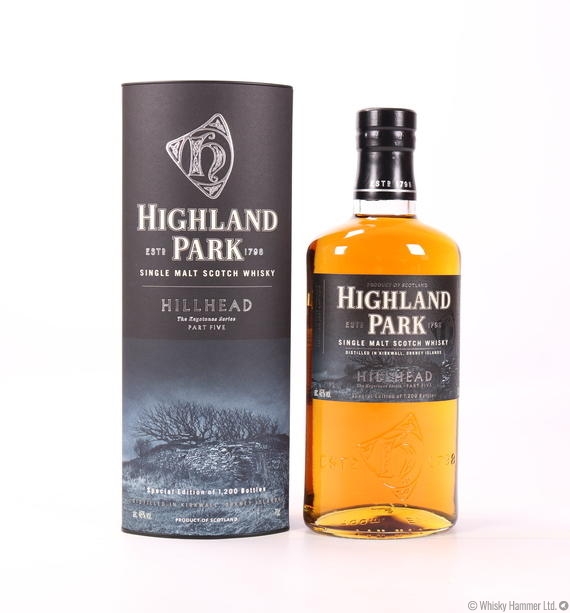