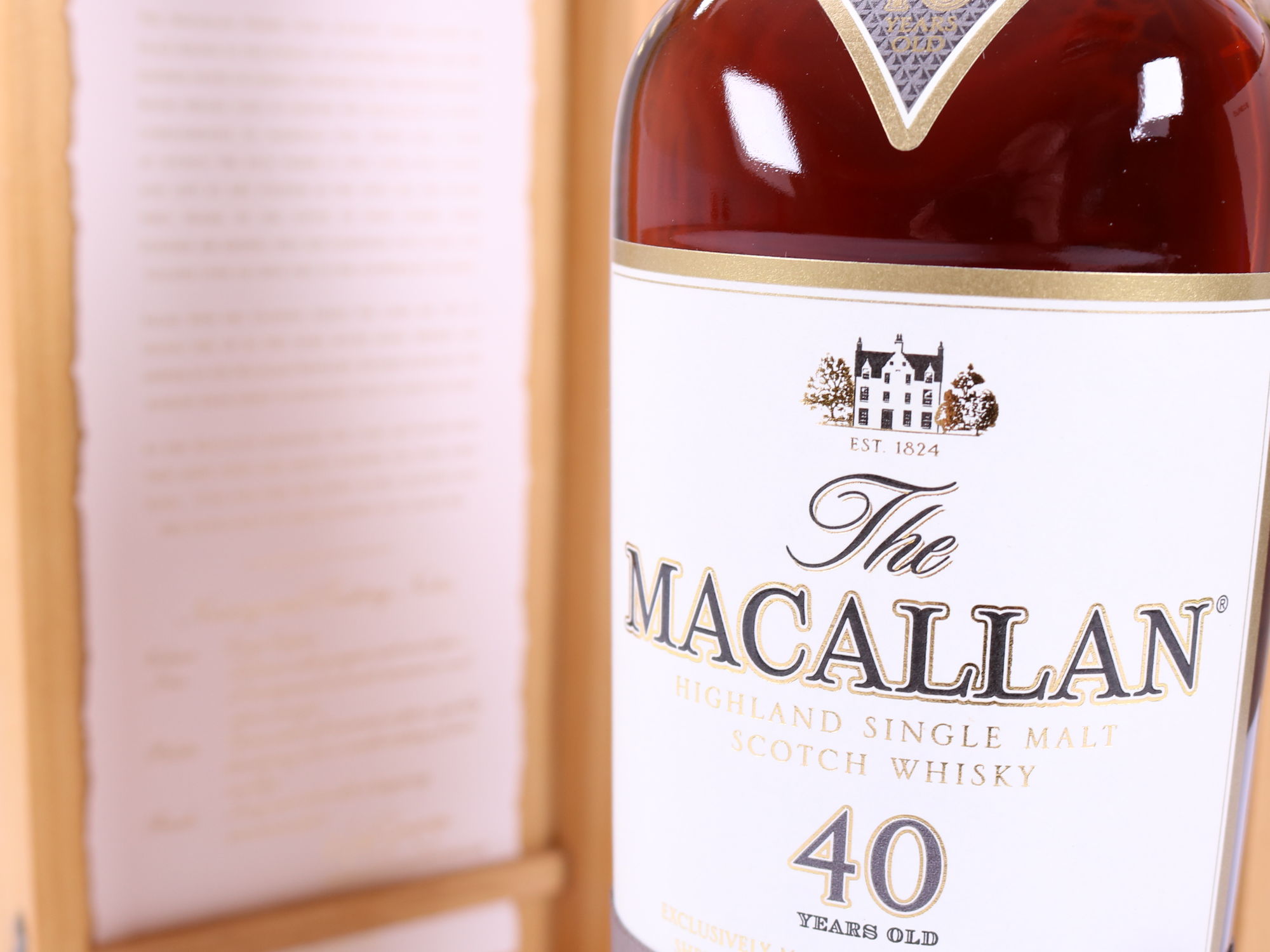 Many consider Macallan the epitome of Scotch whisky, the ultimate embodiment of hundreds of years of skillful tradition. For many, it is the core of their collection. Dubbed the “rolls Royce” of whisky, there is good reason Macallan seems to remain above all other single malts, year after year.

The Macallan brand enjoys widespread status around the world – it is the third best selling Scottish whisky in the world. It has graced the big screen on several occasions – known to be one of James Bond’s favourite drams for one – and also remains popular back at home too – having been selected as the Speaker’s Scotch of choice in 2001 (the ten year old, that is).

Maintaining such an iconic status is no easy feat, considering the tough competition. And Macallan have not been without their controversy or challenges. Removing age statements from their whiskies did entertain some backlash, and their movement away from their signature sherry cask single malts has not gone unnoticed.

Macallan are not unlike any other distillery facing an unprecedented increase in demand for single malts, which has skyrocketed since the 1990s, when whisky really became a thing. However, Macallan have been crafty; they have released no-age statement whisky, and also established the Fine Oak range, a sidestep away from their sherry oak range. Sherry casks imported from Jerez, Spain, were at one point the very backbone of Macallan. Yet they made a bold statement with their Fine Oak range. Introduced in 2004, the “Fine Oak” range placed emphasis on bourbon casks, creating a lighter Scotch exhibiting notes of Vanilla. Clearly, in the face of a challenge, Macallan have been able to adapt, move with the times and remain incredibly relevant.

With less focus given to the sherry oak range, the 40 Year Old Macallan’s release was just that bit more exciting. Ofcourse, one would naturally assume that 40 Year Old Macallan’s aren’t easy to stumble across – such an assumption would be correct. This is only the third 40 Year Old release from Macallan. This expression embodies the quintessential essence of Macallan; it ticks all the boxes. Coming from only three oloroso sherry oak casks imported from Spain (European oak sherry butt, European oak sherry hogshead and an American oak sherry butt), and left for maturation for a long forty years, Nick Savage (Macallan’s master distiller) stated of the whisky; “after a gentle slumber for over 40 years in our exceptional, sherry-seasoned oak casks, this rare single malt is full of rich flavor and a beautiful natural colour”. Macallan have noted that the expression is deep copper in colour, one should expect aromas of sultanas, gingers, woods and spices; and the expression has a long rich and lingering finish. As much as I pleaded with management, we aren’t permitted to taste such rare bottles here at Whisky Hammer, so I have to take Macallan’s word for it.

Ofcourse, coming from only three casks the release was limited and only a lucky few managed to score one of the 465 bottles (left to a ballot in February). Rare, taking into account a significant proportion of these were released in other countries, such as the US, and saved for lucky travellers passing through duty free (presumably with a spare spending money from their holidays in Benidorm). Joking aside, its not an easy bottle to come across. Naturally, Whisky Hammer is excited to have such a rare expression in their March auction.

There is no doubt that the 40 Year Old Macallan (2017 Release) embodies traditional, quintessential Macallan - the ultimate sherry cask single malt. 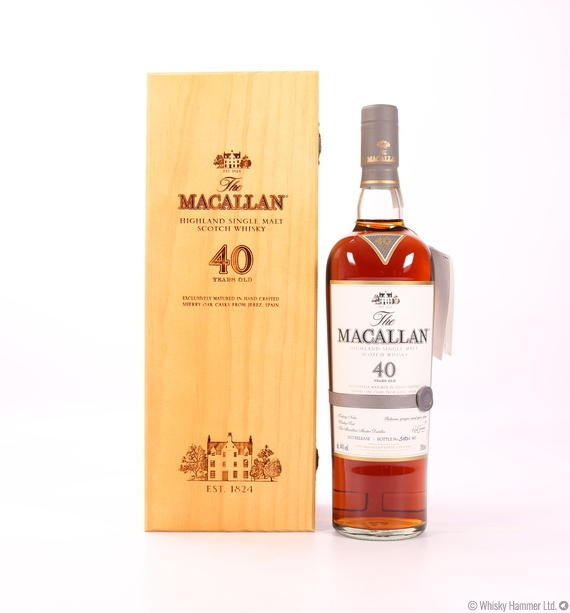