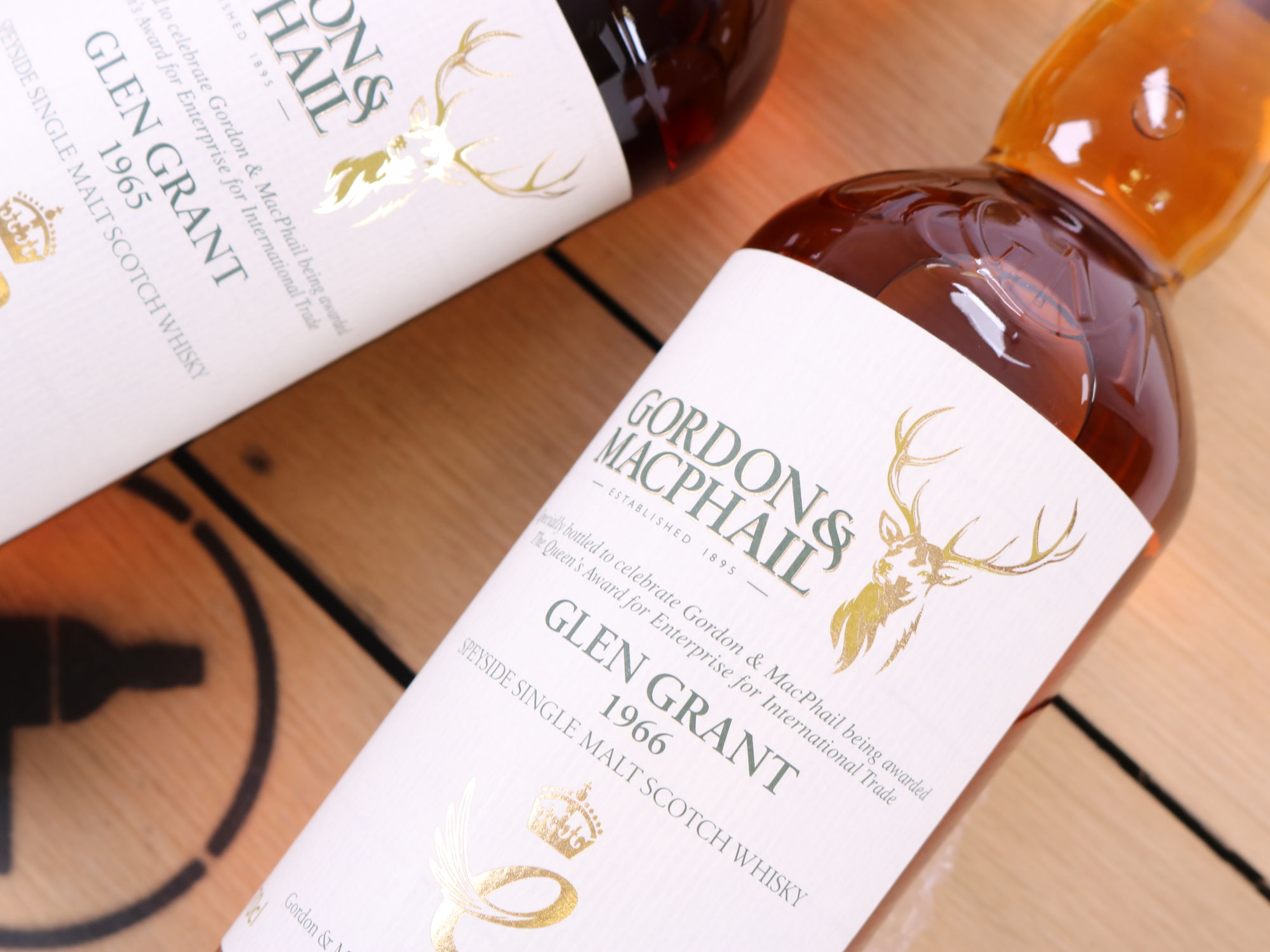 The widely popular single malt that encapsulates the quintessential Speyside dram, Glen Grant is well revered for its light and clean spirit.

Initially set up in 1840 after years of smuggling whisky across Scotland, the Grant brothers had a tumultuous past. Not least for their involvement in the final clan rising in Scotland, where they travelled to Elgin to free their besieged clan head family. However, obtained their permit and distilled until their deaths. Nature played an important role; abundance of barley closely, natural spring water from the Scottish highlands - as Glen Grant themselves purport "nature plays a key role in establishing the true quality of a great single malt whisky".

However things drastically changed when Major James Grant inherited the Distillery after his uncle's passing in 1872. By all accounts, Major James Grant was a great host, an eclectic individual most of the time dressed in Grant tartan, who exhibited no fear in shaking things up at the distillery. He enjoyed his safaris, travelling, three marriages - and even returned from Africa once with a child he found abandoned at the side of the road.His divorce was very public.

Grant recognised the desire for a cleaner, lighter spirit, a contrast to the heavy, powerful malts that were customary at the time. Blends were not an option. Accordingly, he installed very tall spirit stills at the distillery, to ensure that only the purest spirit was used in the distillation process. Not only did he shape the distillation process forever, he also installed purifiers to further ensure only the purest vapour could pass through to the condenser. The Major also ensured that Glen Grant was a hospitable distillery which visitors would enjoy, even going to the trouble of setting up Gardens for socialising at Glen Grant (using the nearby stream as a source of water for his visitors drams). Socailisng and camaraderie was very important to the Major (who became a Major at least in part of his generosity in sponsoring soldiers clothing and also ensuring they always had a dram...) Therefore, the distillery was transformed, his vision for a cleaner whisky and his verocious personality shines through.

The clean light spirit is of course aided by the help of the natural resources that surround Glen Grant. Dennis Malcolm, Glen Grant's master distiller, looks back fondly on The Major. A conscientious effort is made at the distillery to both look forward and backwards - a mix of innovation and tradition. Particularly, Dennis worked hard to bring the garden back to its earlier days after falling into disrepair; 40 years at the distillery, Malcolm sees it as his mark left on the distillery. I have it on good authority that Malcolm still entertains there, and also provides guests with the same water from the same burn the Major did. 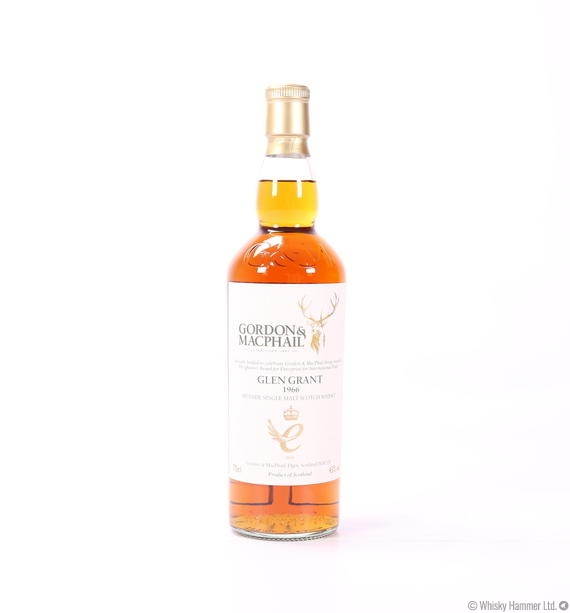