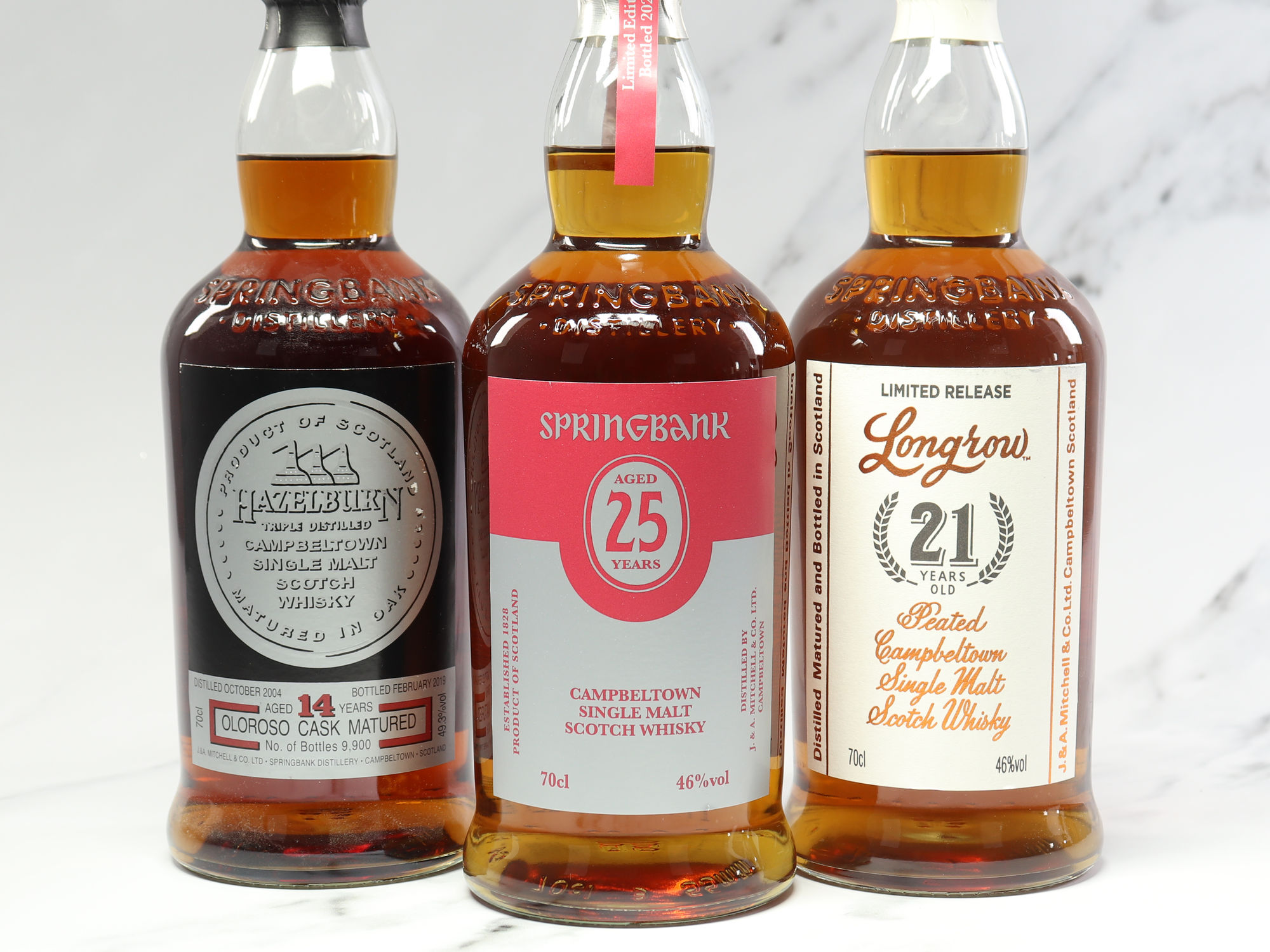 this gem of a malt more than lives up to the brand slogan of being the "whisky drinker's whisky".

Once proclaimed the whisky capital of the world, the west coast town of Campbeltown has a very different landscape today to the one of the 19th century. Home to over 30 distilleries during its heyday, this small town on the Peninsula of Kintyre hosts only a trio of active distilleries today. Along with Glengyle and Glen Scotia, Springbank keeps the flag flying proudly above the skies of a fishing port more accustomed to the sails of ships billowing in the coastal breeze.

It's not difficult for any whisky lover to see that proverbial flag rise upwards, particularly during the highly-anticipated release of some of its golden riches. As well being the oldest family-owned distillery in the whole of Scotland, no other distillery could boast of being the only one to complete the entire enterprise on-site. Springbank's passion for the tradition sees everything from the practice of barley floor-malting methods to bottling in-house. Every step of the process is conducted within the boundaries of the distillery creating its three locally-produced divisions of whisky; Hazelburn, Longrow and, of course, Springbank.

The ability to produce three distinctly different styles of whisky further reinforces Springbank's passion for the entire process, as well their dedication to each individual brand. Each line has their own style and following dependent upon the palate. Hazelburn, first produced in 1997, is their triple-distilled, unpeated offering, which is purely hot-air dried barley. At the other end of the spectrum, Longrow has long been established (1973) as their heavier, peated whisky, reminiscent of an Islay-style single malt. The Longrow barley gains its rich characteristics from the 48 period in which the barely is dried with peat smoke. And finally, the protagonist, where the barley is dried for a combination of 6 hours by peat smoke and 30 hours of hot air, giving Springbank that delicately familiar balance.

For the passionate aficionado, the flurry of Springbank releases always create a ripple of excitement that could almost be seen across Campbeltown Loch. In the midst of the long-established Local Barley-mania, the 25 year old once again provides a rich and well-polished jewel in the Springbank crown. The 2022 release this time features a split of spirit matured in 60% sherry casks to 40% bourbon casks; culminating in a big mouthful of spicy, syrupy notes that melt into sultana, banana with a grain or two of salt on the finish.

With only 1300 bottles being released worldwide, if you are lucky to find this gem of a malt more than lives up to the brand slogan of being the "whisky drinker's whisky". 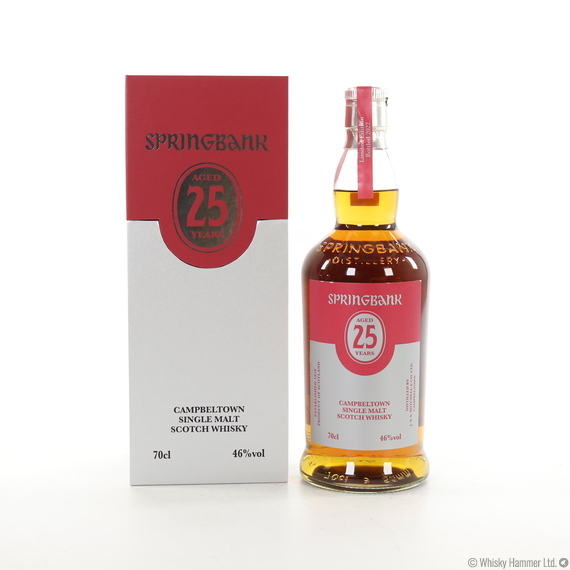