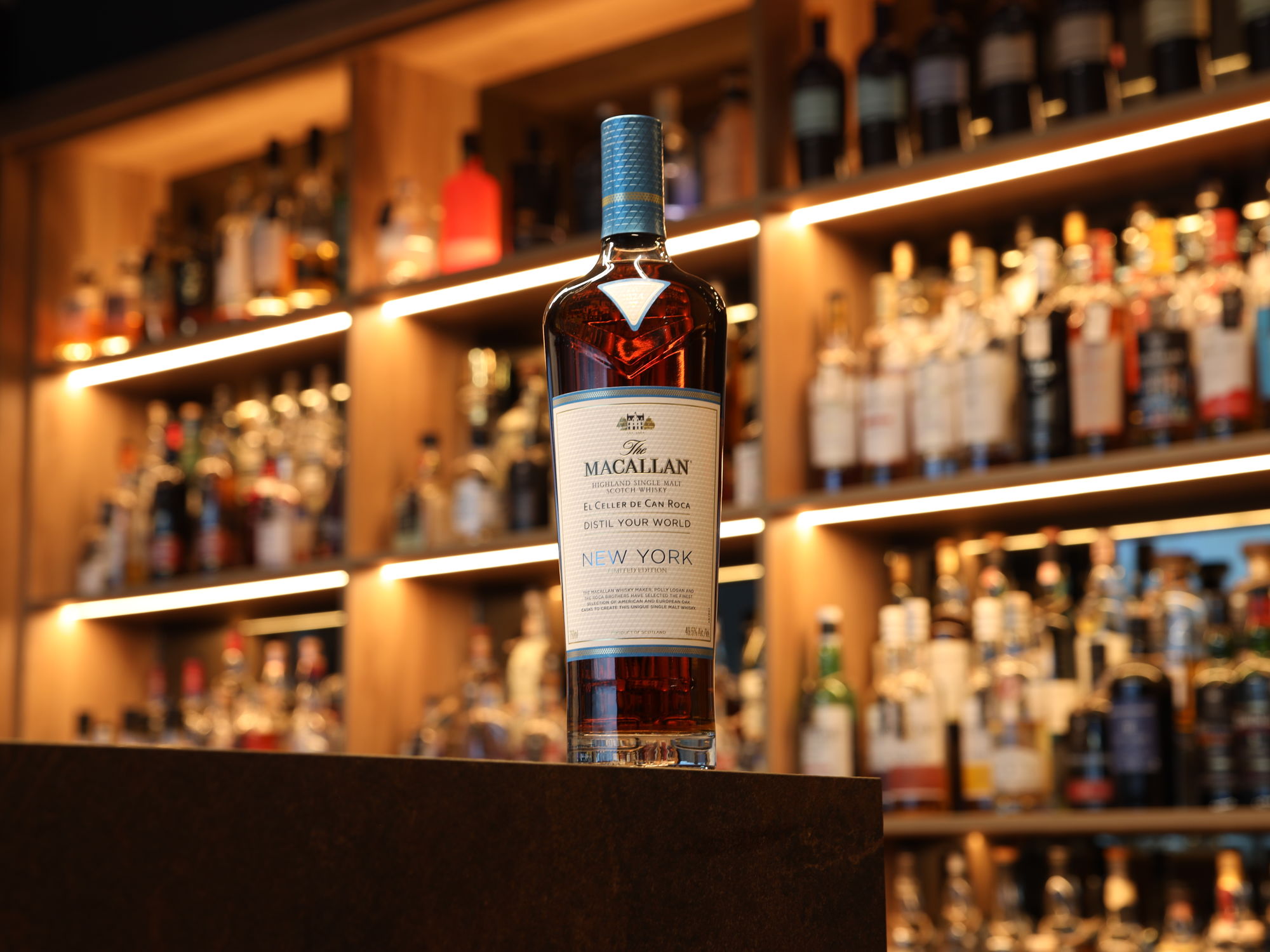 So, how do you distil a whisky that captures the essence of the city that never sleeps? Taking their inspiration from not only the towering architecture; but also the diversity of its people and the cultures that come with it. With the buildings providing a sense of uplifting and the New York residents adding a bit of spice -  and what is a whisky made to pay tribute to New York without having those fresh crisp apple flavours?  The New York sunrise was the inspiration behind the whiskeys colour which projects amber type hues.

The packaging also takes inspiration from the city with the layers and creativity showcasing a 3D aerial view of New York, with blue detailed on the bottle used to represent the water surrounding the city and the buildings reaching the sky.

Only 6 European & American oak casks were used to create 1000 bottles, Polly & Joan have certainly managed to capture the exuberance of the Big Apple. 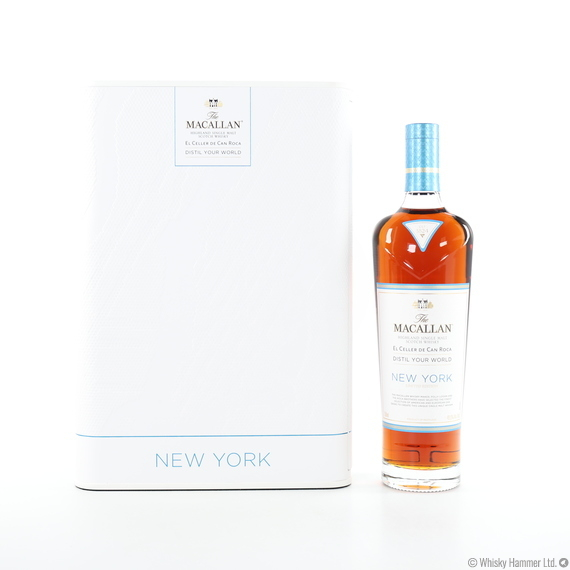