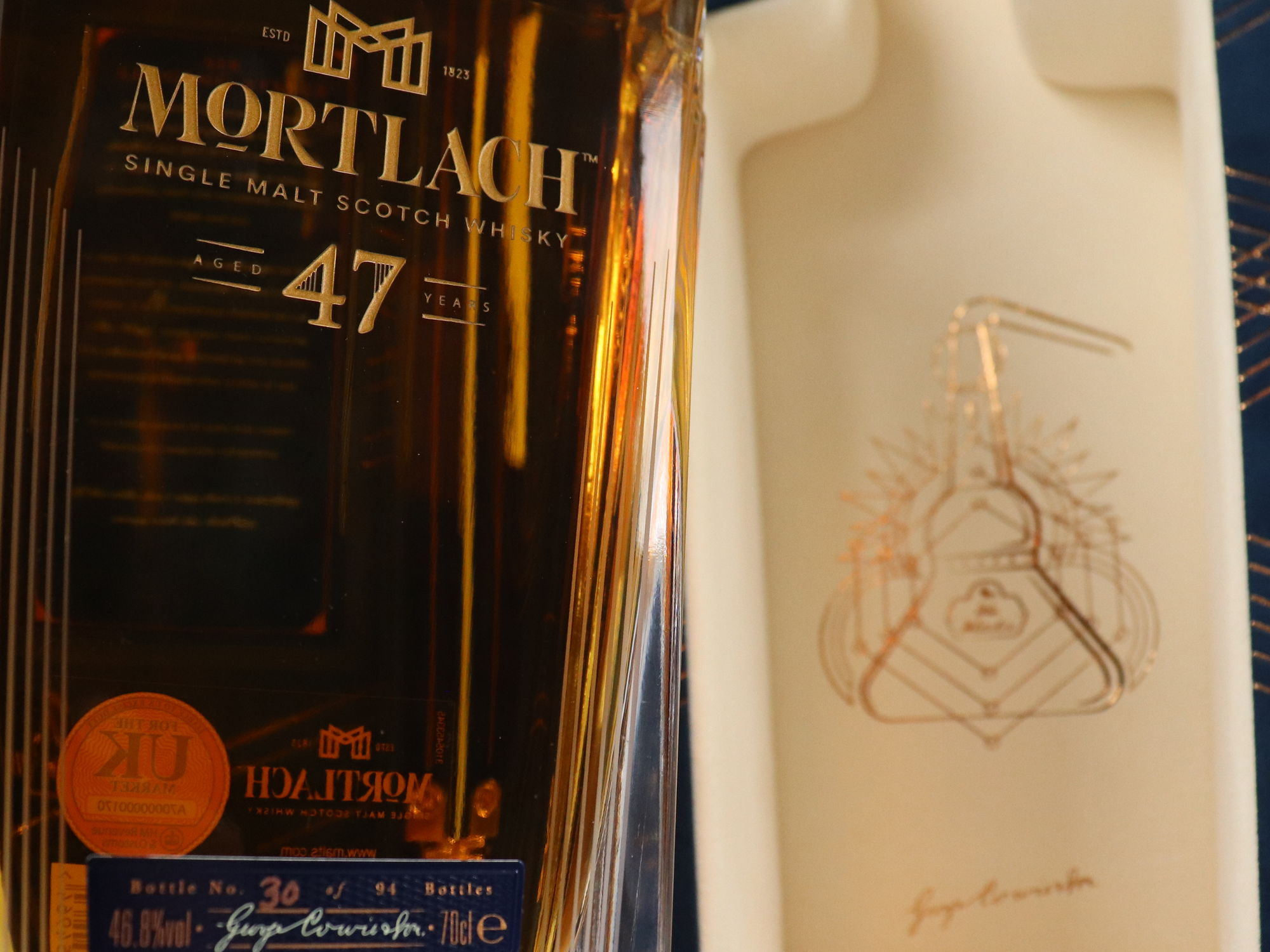 The Beast of Dufftown

Not everyones music taste is similar but we think this is something everyone can enjoy!

As Disney World was opening in Florida and the Soviet Union were launching the first space station, there was something magical being laid to rest in the heart of Speyside.

In 1971, a single refill American oak hogshead had been filled with the unique spirit that is created at Mortlach and left to mature in one of the original warehouses on site. Unique because it is distilled not twice, but 2.81 times. In a still named the ‘Wee Witchie’ 20% of the remaining weak feints are distilled three times thus resulting to a 2.81 distillation.

When the ‘Wee Witchie’ is in use it creates a sound similar to a musical hum, leading to the aptly named ‘Singing Stills’ range in which this 47 Year Old Mortlach is the first release. Not everyones music taste is similar but we think this is something everyone can enjoy!

The tasting notes for the 47 year old include, floral smells such as rose and lilac which eventually turn into the fruitiness of ripe plums. The main body of this whisky is velvety smooth and honey. And for it being in an oak cask for such a period of time it is no surprise that there are hints of toasted wood and dark chocolate. It is clear to see why Mortlach is nicknamed the ‘The Beast of Dufftown’ with this flavour profile.

We look forward to seeing what other single casks will be released for this range in the future! 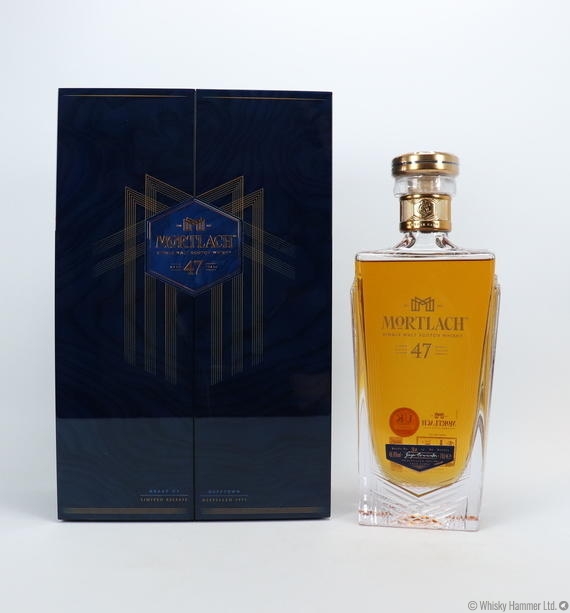