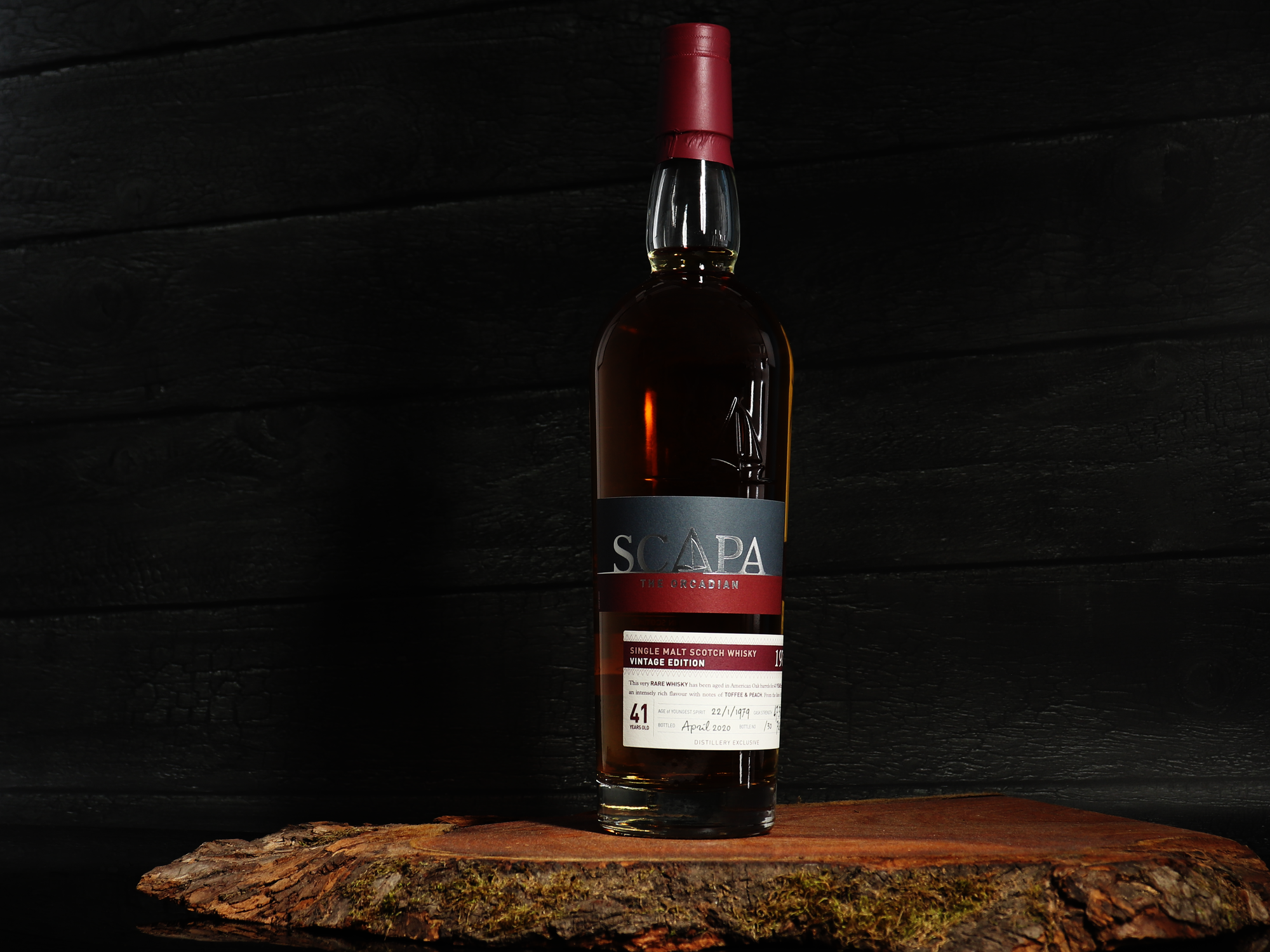 The Refined Flow of Scapa

Often over-shadowed by its commercially sharper neighbour at Highland Park, the Scapa distillery has still comfortably found its way into the mindset of drinkers and collectors for decades. The understated Orcadian distillery has kept in touch with its consumers by offering a refined range of single cask and cask strength editions of its whisky, as well as the core range.

The signature flavours of Scapa are present in everything from its Glansa and Skiren, to the Distillery Reserve and Vintage editions. The familiar ex-bourbon and ex-sherry expressions creating that creamy notes of baked fruit, caramel and soft vanilla-smooth edges, with the optional taste punch from its cask strength bottlings.

Comprising of only 102 bottles in total, the Scapa Vintage Editions have finally made their way into the public sphere. The three, highly-anticipated releases were only available via a public ballot, which closed early May 2021. All bottled at cask strength, the Vintage Editions comprise of a 42 year old (1977), a 29 year old (1990) and also our feature bottle - the 41 year old, distilled in 1979.

Aged exclusively in American oak barrels, and bottled in April 2020, the distillery created 30 expressions but released only 25 of its kind to the public. With such limited numbers, we don't suspect they will appear too often so we are delighted to see the pinnacle of Scapa whisky appear within our July auction.

There is a new variation of the Scapa Flow; a body of water combined with yeast & malted barley and bottled to perfection at 47.33% ABV. 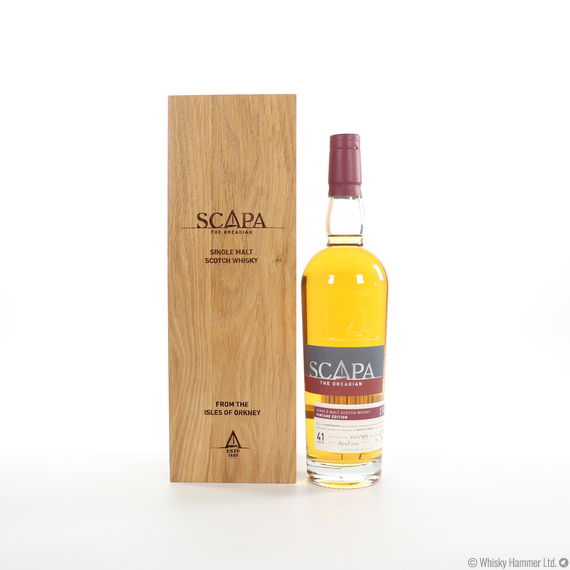