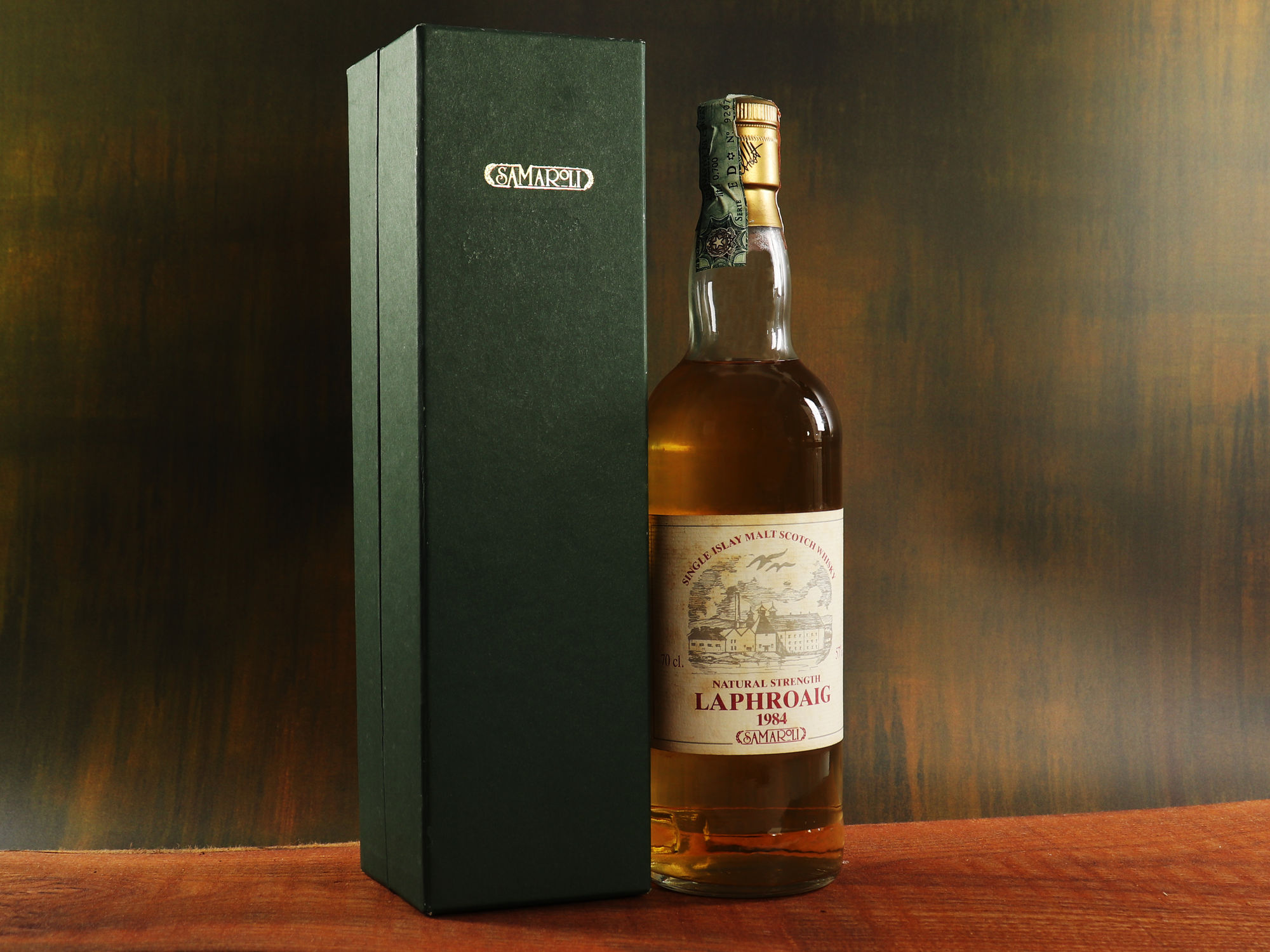 ...their vibrant labelling and elegance which characterised the man himself.

Iconic bottler, interpreter and importer of whisky, Silvano Samaroli was a true advocate in promoting the finest cask strength whiskies. Highly regarded as an importer in his own right, Samaroli really drew widespread acclaim when advancing into the world of selection and bottling his malted discoveries. Each bottle filled carrying his name and exuding the hallmark of distinct cask strength whisky that grew from passion to love.

Initially, Silvano had created a partnership with Aberdeen-based R.W Duthie & Co. (RWD) for bottling hand-selected casks that met his high standards. This tumultuous partnership drew to a close in the early 1990s, not long after the bottling of this Laphroaig in 1993. Indeed, Samaroli was particularly notable for his incredible presentation of Bowmore, Springbank, Glen Garioch and Laphroaig. This particular Islay single malt was distilled in 1984 at Laphroaig and presented as a hearty 57% ABV cask strength example.

Despite his passing in February 2017, the Samaroli name carries such weight in 2021 as it will undoubtedly still carry in the year 2051 and beyond. Future musings aside, today’s presentation of the Samaroli bottlings are instantly recognisable with their vibrant labelling and elegance which characterised the man himself. 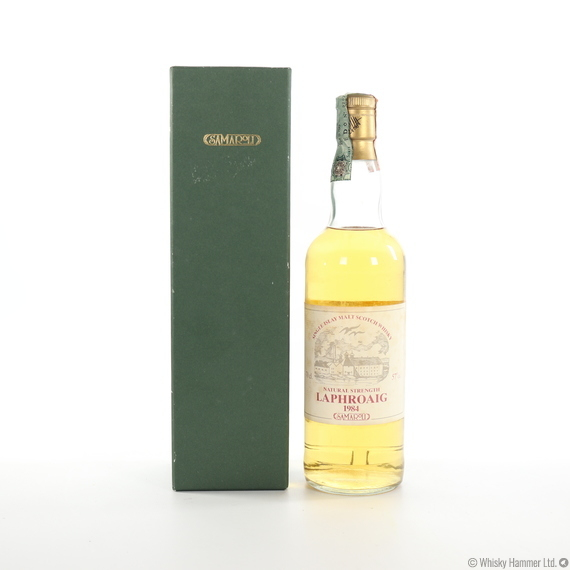