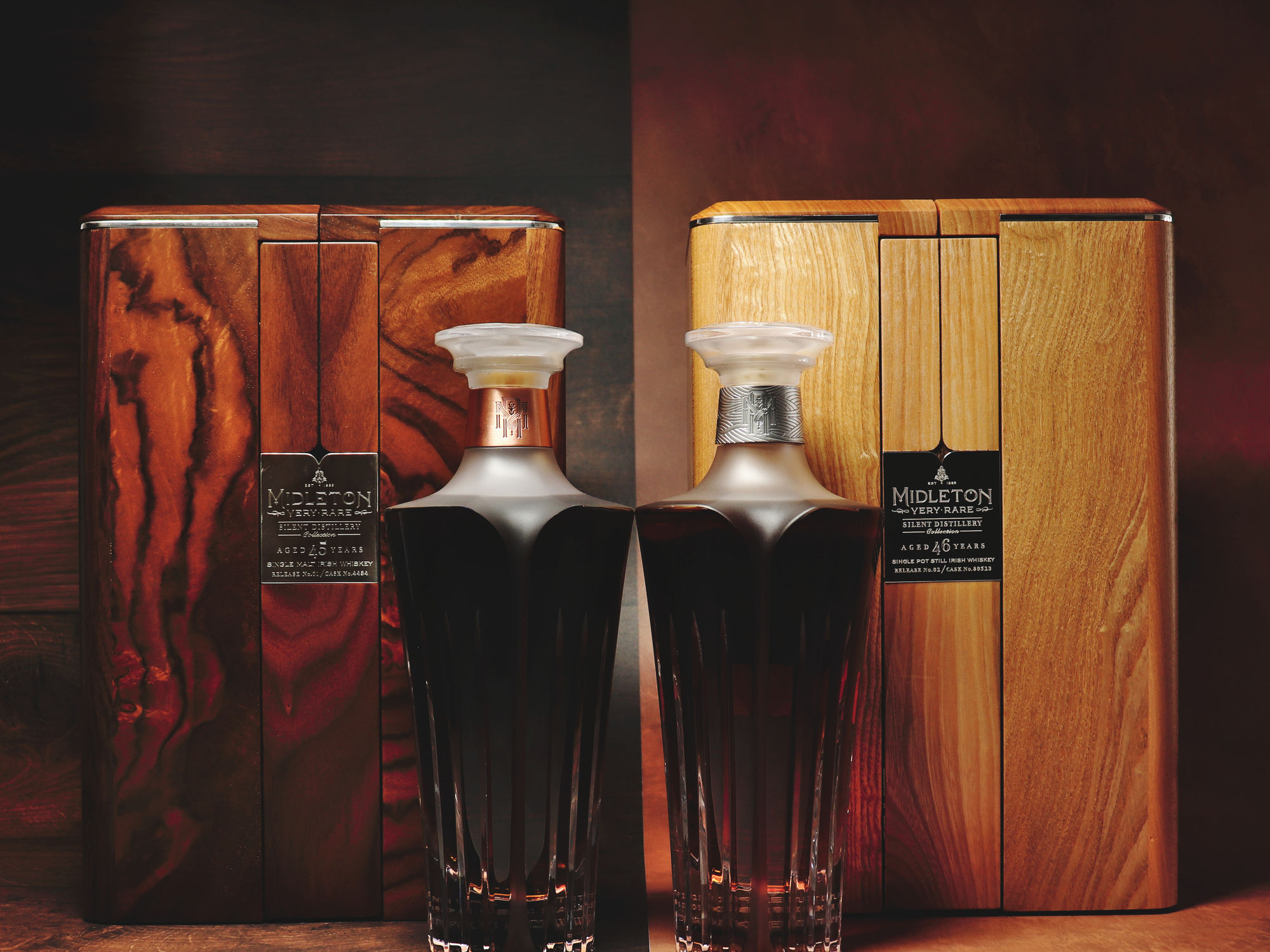 ...through a fusion of innovation and time that has resulted in unparalleled craftmanship and a true celebration of Irish whisky.

Often regarded as one of the 'Forefathers' of modern Irish whisky, Master Distiller Max Crockett was laying down spirit at the Old Midleton Distillery in 1974. It was to be used as part of a bold, new direction for their whisky through a series of experimental craftmanship. A year later, the distillery would close its doors for the final time after 150 years in business. Yet, the innovative origins that were laid down a year before its closure would later form the foundation for Midleton's highly-acclaimed 'Silent Distillery Collection'.

Fast forward to February 2020 and the launch of Irish Distillers' first in a series of six annual releases, some of the oldest Irish whisky ever produced, becomes a reality. The masterplan is to release one whisky every year until 2025, ranging in age from 45 to 50 years. The final expression coinciding with the 200th anniversary of the Old Midleton Distillery, which began its operations in 1825. Chapter One presented us with a 45 year old, peated spirit - the very last peated whisky ever from the Old Midleton Distillery - with only 48 decanters released in total. This was followed in early 2021 with Chapter Two - a stunning 46 year old, single pot still whisky, using vintage casks laid down in 1973. This particular whisky has spent time in bourbon, sherry and port casks, before a final maturation period in third-fill bourbon casks, adding to the complexity of the end product.

The coming years will reveal the subsequent chapters in the story of the Old Midleton Distillery. The main protagonist is the golden liquid, which has seen the custodianship change from Crockett to Nation and now on to O'Gorman. Although forever silent, the legacy of Old Midleton has been forever commited to record, through a fusion of innovation and time that has resulted in unparalleled craftmanship and a true celebration of Irish whisky. 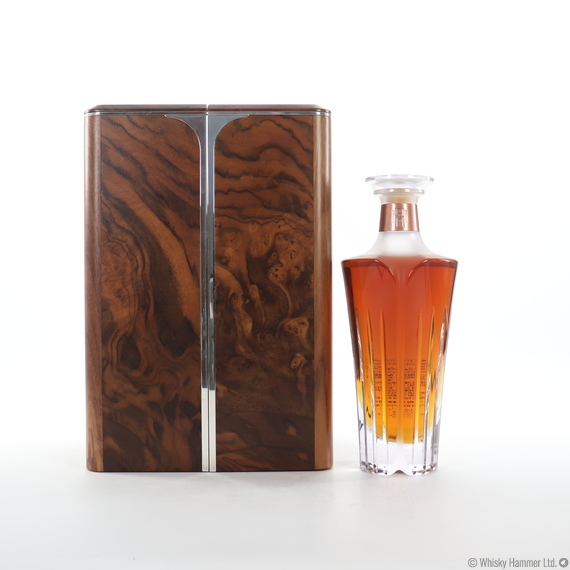