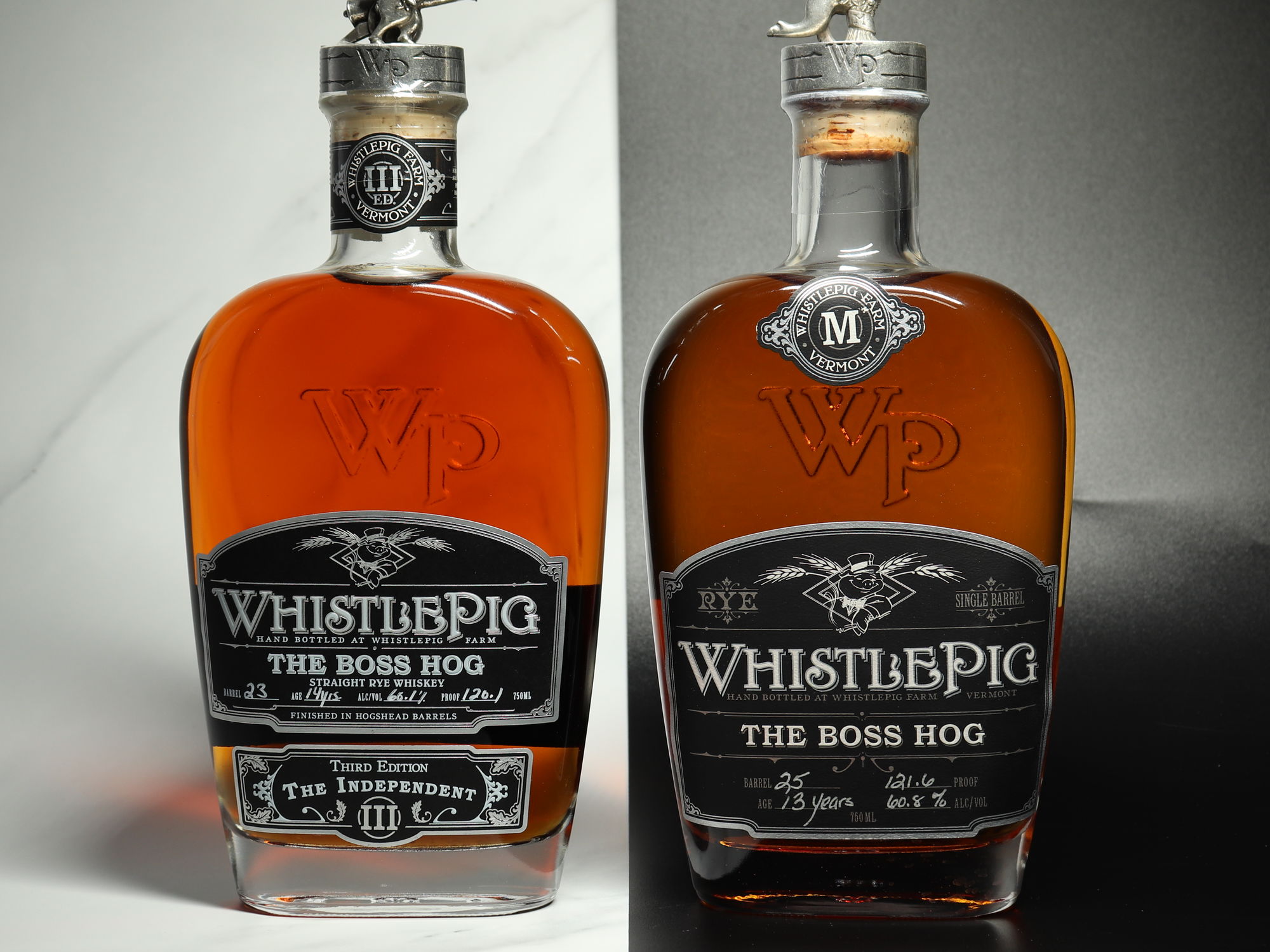 ...a continuously rising star in the galaxy of American bourbon and rye.

From a stock of blended Canadian whiskey to one of the most-decorated American ryes, the journey for the WhistlePig brand has not been a linear one.

The story of WhistlePig begins in 2007, with Founder Raj Peter Bhakta buying a 150 year old farm in rural Vermont, USA. Under the stewardship of one of the most revered Master Distillers across the Atlantic, Dave Pickerell (ex-Maker’s Mark), the mission was to push the boundaries of making rye whiskey.

As a farm-to-glass whiskey, the WhistlePig name is very much a continuously rising star in the galaxy of American bourbon and rye. Imagine the impact it would have if your brand were to also make a brief appearance on the hit TV show, 'Breaking Bad'? Well, that's what happened back in 2012 during season five's "Madrigal". Although it was a fleeting appearance on-screen, it opened the audience's eyes as well as their wallets when it came to selecting the next bottle off the liquor store shelf.

Combined with the WhistlePig team now growing their own rye grain on the farm, they have managed to position their marquee release, 'The Boss Hog', into the same realms of desirability as the Old Rip Van Winkles and Colonel E.H Taylor bottles. The formula is relatively simple when it comes to producing small batch bourbon and rye, with the much hyped, drip-feed of an annual limited edition brand. Mirrored by our own Scotch whisky annual releases from Macallan and Springbank to name a few, The Boss Hog has grown up, moved on from the farm and is now comfortably dominating the cities of the world. 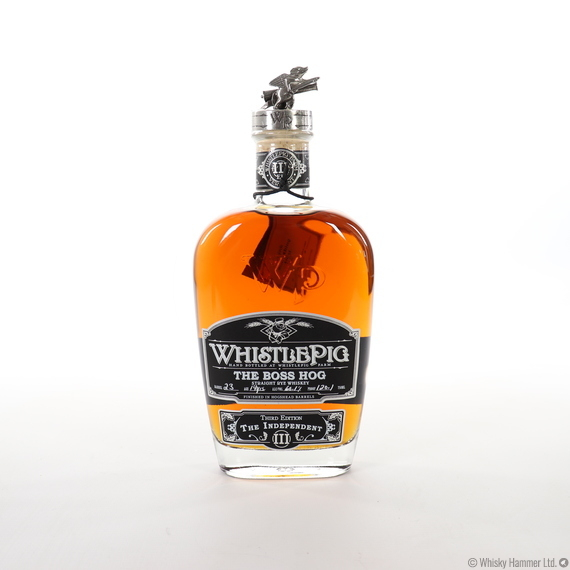