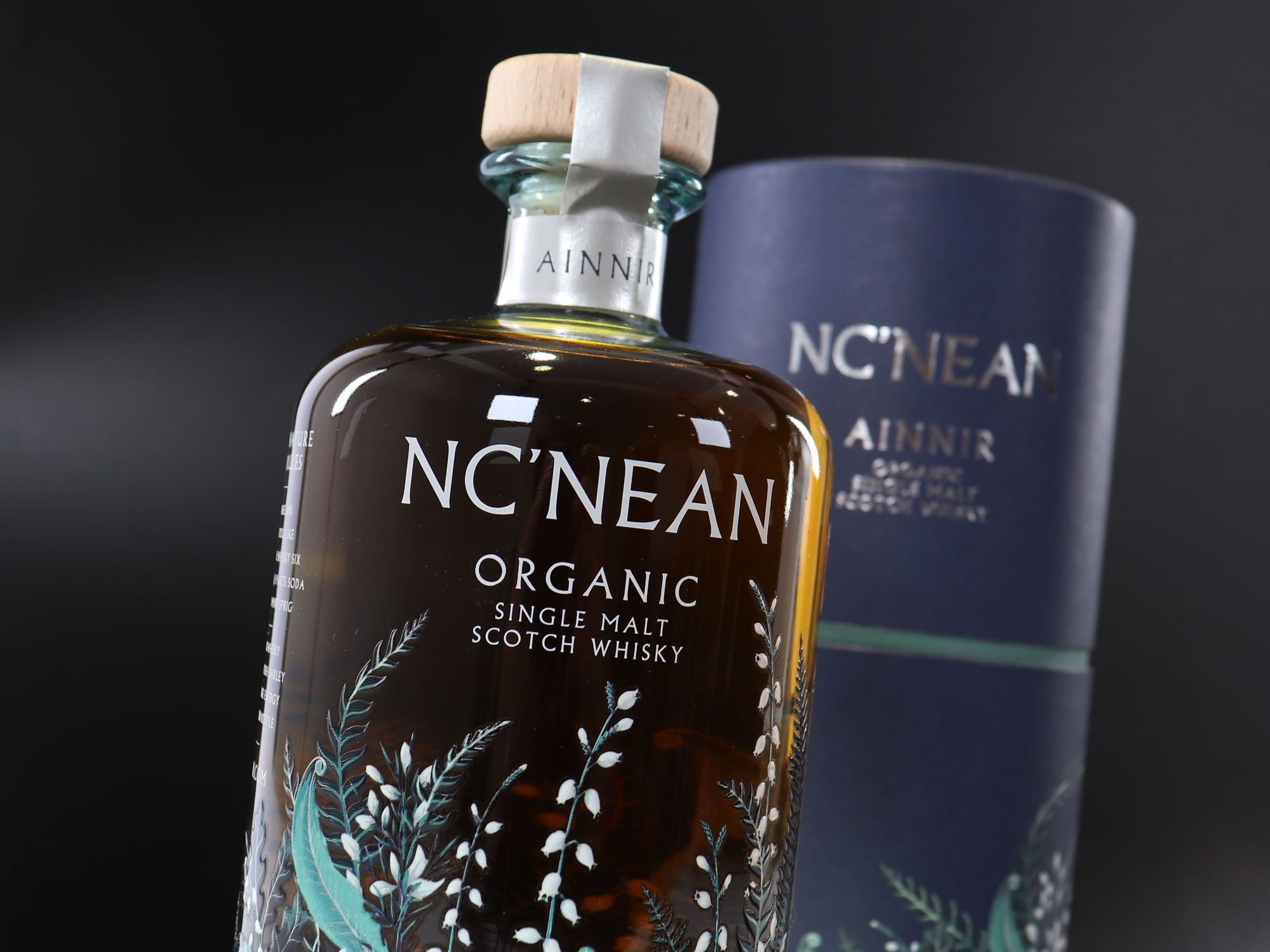 The Queen of Spirits

a fierce protector of nature

After catching the whisky bug, Annabel Thomas left London and moved to the west coast of Scotland to help build and manage Nc’nean distillery. The mission? To change the way the world thinks about whisky - our most-treasured export.

The name of the distillery, Nc’nean, has been taken from the name Neachneohain, an ancient Gaelic goddess known as the Queen of spirits and a fierce protector of nature. A name most-fitting, as the distillery has been purposely built to work in harmony with the planet. The distillery is powered by renewable energy and recycle 99.97% of the waste that’s created. The bottles themselves, all created from 100% recycled clear glass and beautifully packaged in predominantly recycled cardboard.

Using only Scottish organic barley, Nc’nean released their inaugural expression - Ainnir, which was distilled in 2017 and bottled in August 2020. Limited to only 1,320 individually numbered bottles, you will find this small batch whisky displaying its own delightfully fierce cask strength of 60.3% ABV.

A true piece of organic Scottish history, and definitely one for the collection. 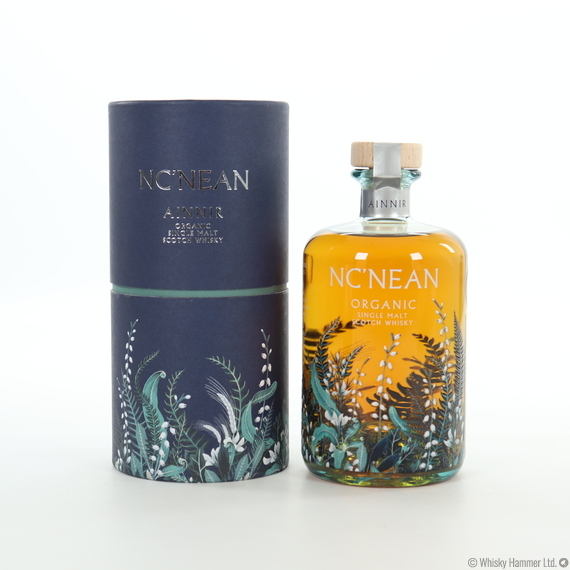