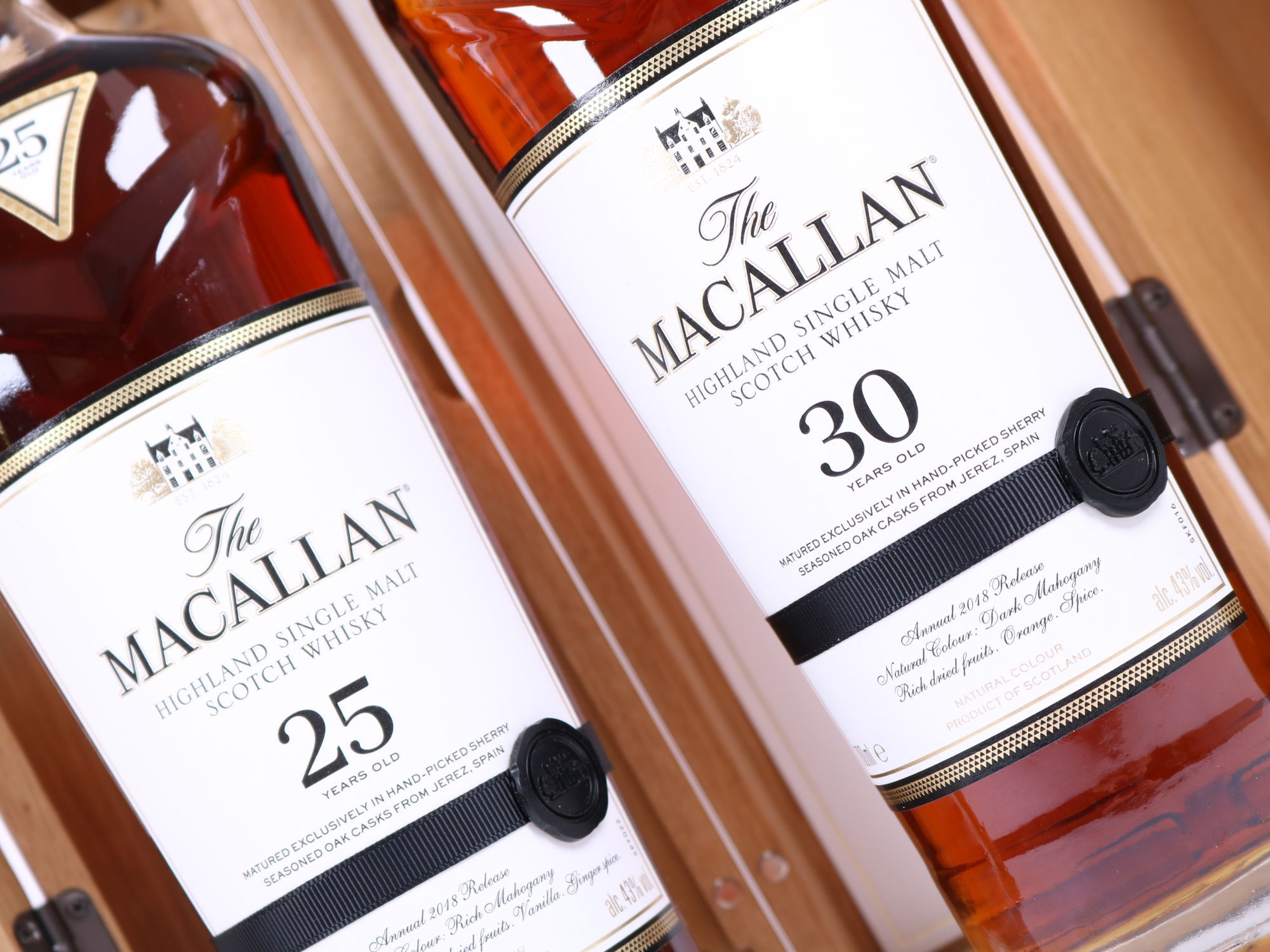 As the 2018 release of their Sherry Oak range has come and their new distillery opens its doors, lets talk Macallan...

Whenever Macallan release anything new, there is always such unbearable excitement and eager anticipation.

Rumoured to have gone more than marginally over budget, the distillery is testament to the craftsmanship of Macallan. If you haven't already - check out the video over on Macallan's facebook of their light show at their new distillery, you won't be disappointed. Jealous, maybe - who else lost their invitation in the post?

Consequently, it comes as no surprise that the new 2018 release of Macallan's sherry oak range has caused a bit of a flurry. A very enthralling time for the Edrington Group indeed. However, part of Macallan's allure is their dependability, Macallan always measure up and deliver. Not ones to overindulge in particularly risky moves, Macallan are true to their heritage, tradition and, importantly, their six pillars. They have a lot to live up to, and live up to it well.

Of course, the sherry oak range may have become as much of an institution as Macallan itself. Named aptly as Macallan selects sherry oak casks for the maturation process by hand, these oak casks are sourced from Jerez, Spain. As the majority of the flavour comes from the cask, extra special care is taken at this stage, under careful supervision from Master Distiller.

At the pinnacle of the 2018 release stands the 30 Year Old Macallan. Expect a smooth and fruity whisky, with a rich finish. Lain for no less than 30 long years in sherry oak, don't find yourself surprised at expression's naturally dark hue.

Overall, a very exciting release coinciding with a new chapter of Macallan. 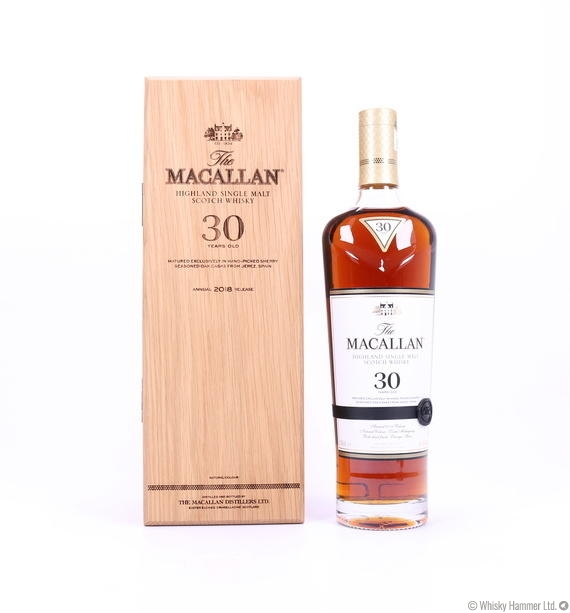