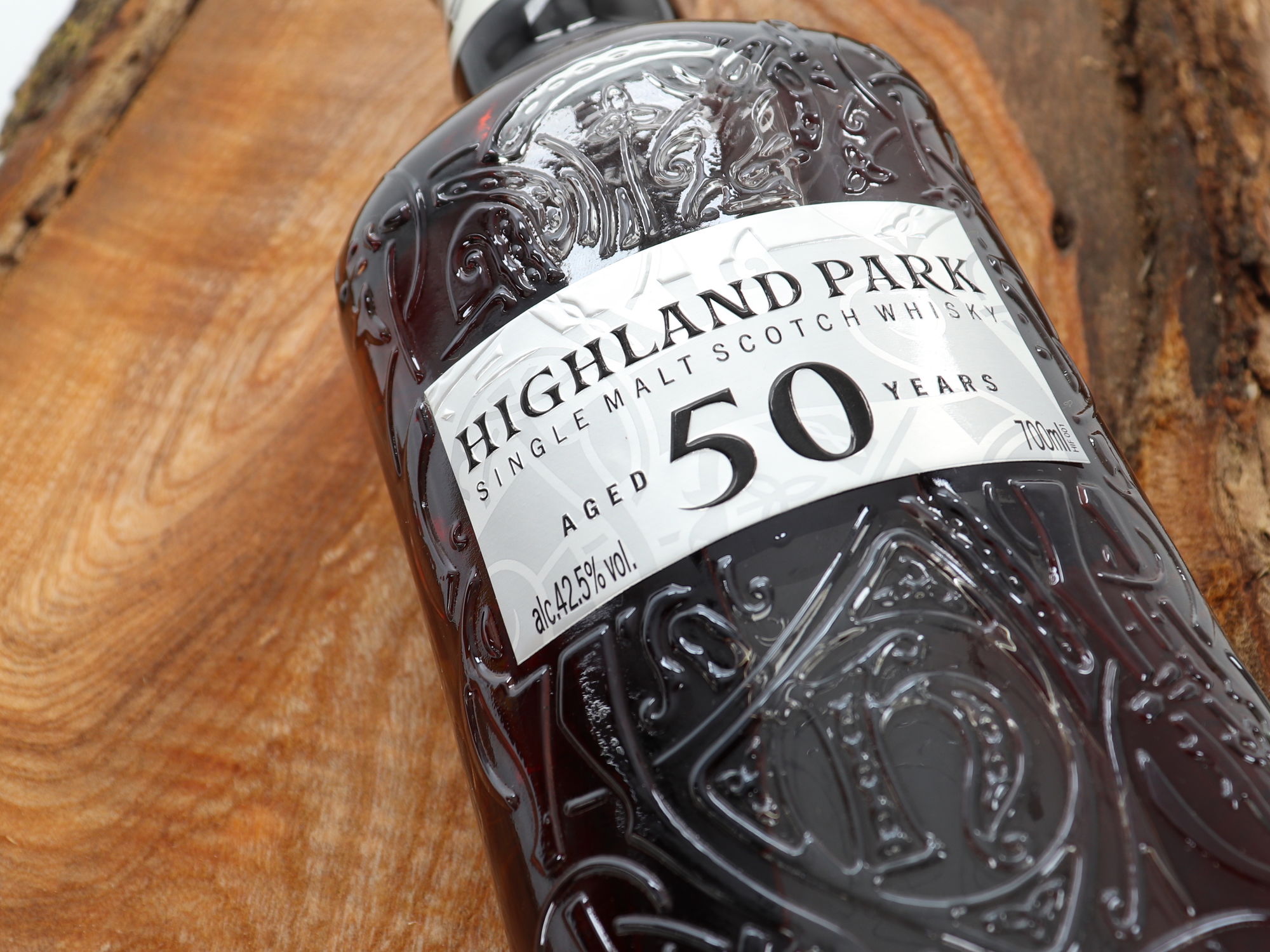 ...the perfect Autumnal dram, if you're brave enough to crack it open!

In 2008, there was a welcome surprise at Highland Park distillery when two Sherry-seasoned Spanish hogsheads, that had been laid down back in 1964 to mature, were rediscovered.

For a condensed history of the two casks, it all started back in 2009 when they were married together and left to mature for a further 8 years. The whisky makers at Highland Park also introduced some of the original 50 year old, that was released in 2010 as a 1960 vintage, into the marriage, creating 'a legacy within a legacy'. If this were to all be caught on film then I'm sure this is one 'Just Married' video we all wouldn't mind sitting through from start to finish.

With only 274 bottles produced in total, it's understandable why there is such a desire to claim a page from the Highland Park history books. Tasting notes for this dram include ripe, black cherries and Muscovado sugar, which gives way to flavours of dried autumn fruits and warm toasted wood. Combined with the current scattering of fallen leaves around the Aberdeenshire countryside, all of this sounds like the perfect Autumnal dram, if you're brave enough to crack it open! 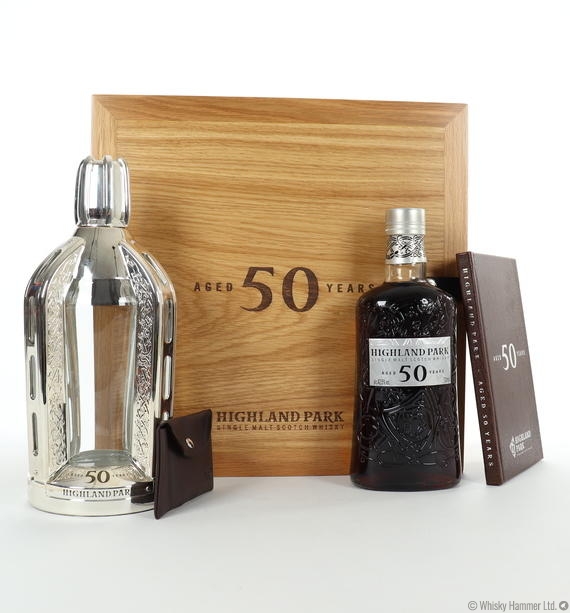