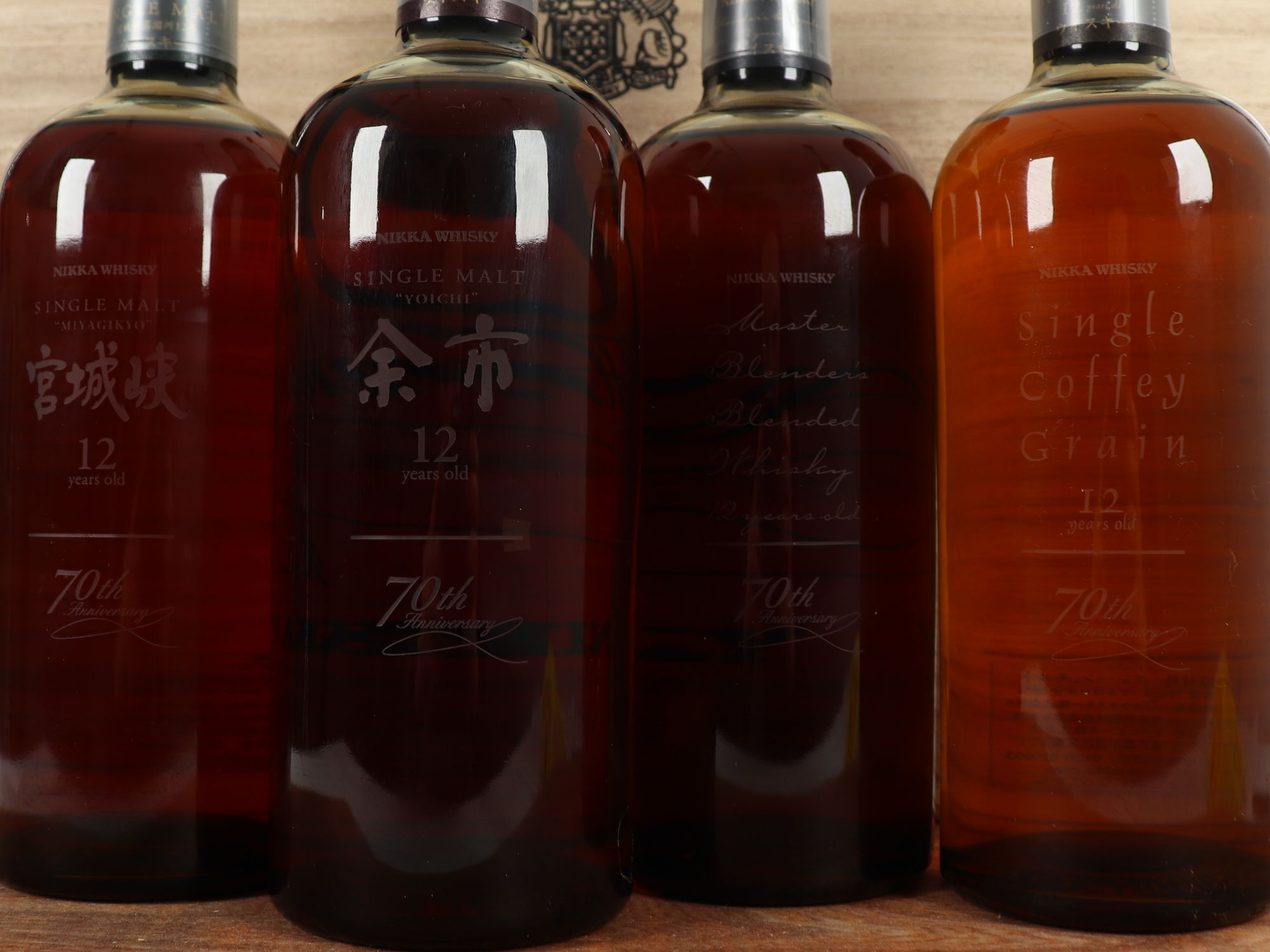 A Celebration of Nikka

...showcase the past but also celebrate the future with optimism...

Today, the Nikka brand name is one of the grand institutions of Japanese whisky, having been created by the 'Father of Japanese whisky', Masataka Taketsuru. It’s not been a speedy journey or one without its challenges for Taketsuru. He was one of the first people to travel to Scotland in 1918 to study at the University of Glasgow with the intention of learning the process of making whisky. After perfecting his knowledge, passion and craft at the Hazelburn distillery in Campbelton, he returned to Japan to help build the Kotobukiya (Suntory) company. By 1934, he had set-up the Dai Nippon Kaju company and produced the first release of Nikka Whisky in 1940 from the Yoichi-based distillery. Fast forward to the modern day and the Nikka brand name goes from strength to strength. They now own two Japanese distilleries - the original Yoichi distillery but also the Miyagikyo Distillery, which was founded in 1969.

To celebrate the 70th Anniversary of Nikka, there was a clear need to showcase the past but also celebrate the future with optimism of the distilleries and company. The decision was made to release a 4 bottle set showcasing the best of Nikka from Japan. This set was to include a Yoichi 12 Year Old showing the original; a Miyagikyo 12 Year Old showing the 2nd distillery; a 12 Year Old Single Coffey Grain and finally a blend of all three to complete the set.

It’s customary to celebrate a 70th anniversary with Platinum but we can’t help but feel this collective set of four beautiful whiskies would make an excellent alternative to the occasion. 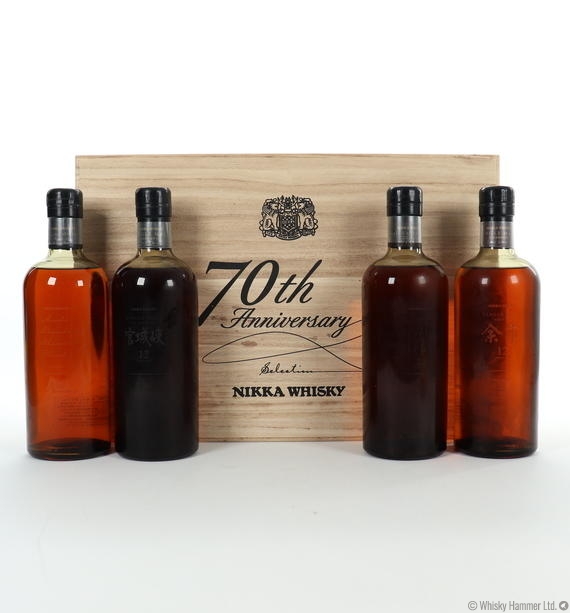