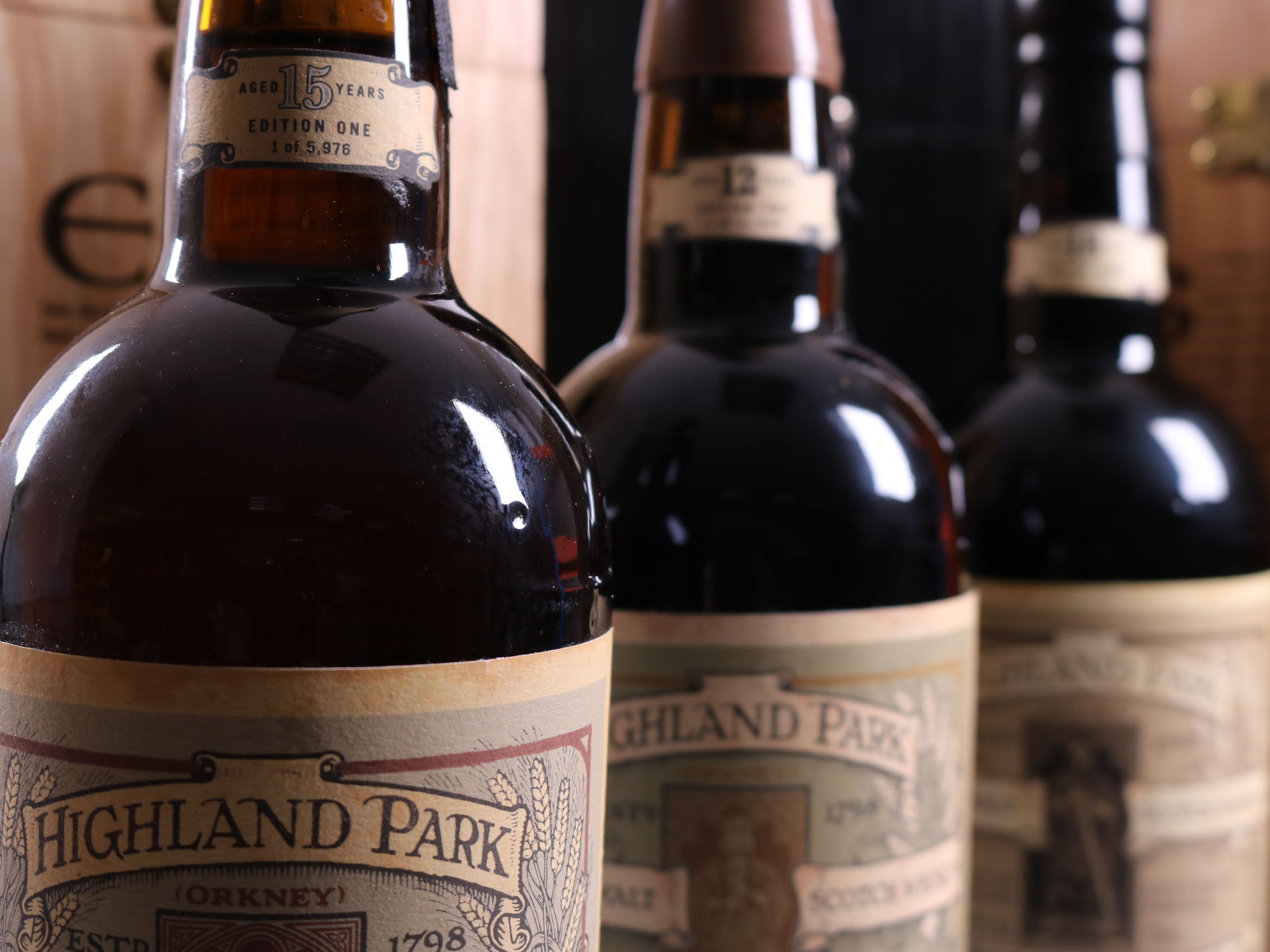 A fitting tribute to the craftsmanship of the St Magnus Cathedral in Kirkwall, Highland Park's series of Limited Edition Cask Strength expressions personify the age-old battle of good versus evil

Famed for being Scotland's most Northern distillery, Highland Park was founded by Magnus Eunson, a dedicated churchman by day, illegally running his own still at High Park, near Kirkwall, by night. It wasn't long, however, before the authorities caught up with Mr Eunson's extracurriculars in 1798.

Working with more than 200 years of experience, Highland Park have won many accolades - receiving a World Whiskies Award in 2017, to name one. Highland Park pride themselves on their ability to look both forwards and backwards, bringing into the mix equal parts of modernity and history. Steeped in over a thousand years of history, dating back to the Viking invasion of Orkney, all their expressions have drawn inspiration from Orkney's colourful past and Viking legends - very central to their intrigue is the belief in cultivating "Viking Soul".

This collection of three bottles is no exception. A tribute to the craftsmanship of the St Magnus Cathedral, Edition 1 and 2 represent the Old Earl Magnus, who was dedicated to the spread of Christianity in Orkney. A 15 year old and 12 year old cask strength single malts, the old style bottles bring a sense of historical perspective. The epitome of goodness of biblical proportions, Earl Magnus was virtuous and saint-like. Edition 3, conversely, personifies Magnus' cousin, Earl Haakon. Haakon was more interested in his own gain, and abused his position of power, ordering the death of Magnus. Accordingly, Edition 3 - an 18 year old - was distilled in 1993 and bottled at cask strength, personifies Haakon's evil and self-glory.

A classic exemplification of the age-old struggle between good versus evil, Highland Park's beautifully presented historic collection should not be missed. 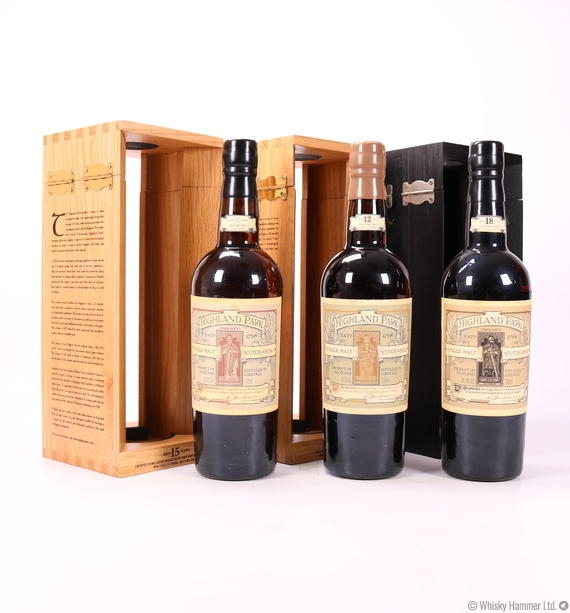