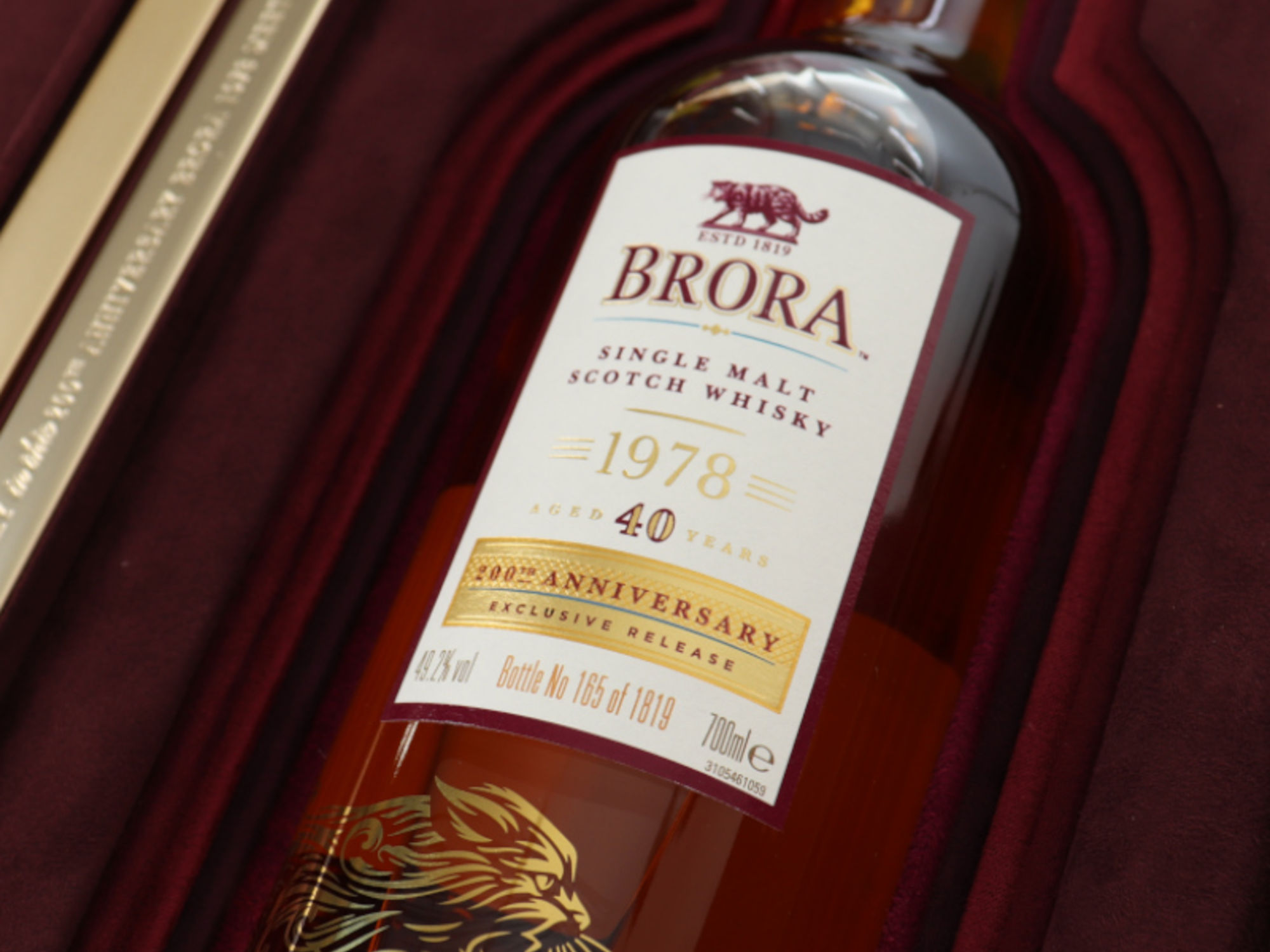 A Celebration of Brora

...nestled in a cocoon of decadent velvet..

Life for Brora production began in 1819, under the original distillery to be known as Clynelish. In 1968, the current incarnation of Clynelish, as we know it today, was built and took over the naming rights, whilst the older distillery was gradually put to sleep. Reopened in 1969 as Brora, there was a new-found desire for more peated whisky, which again made it fit for purpose in the whisky world. However, following a slump in whisky production, those industrious Brora doors were finally shut in 1983.

Why the brief history lesson? As a tribute to the original distillery, owners Diageo marked this stave in history with a 200th anniversary bottling from 1978. In fact, this is bottle number 165 of only 1819 - a nod to the year of the distillery’s birth. Appropriately nestled in a cocoon of decadent velvet, the presentation case is as warm and delicate as the 40 year old liquid concealed beneath.

So what next for Brora, currently in it’s own self-created cocoon? Surely, it is only a matter of time before the internal transformations take place and we begin to see the signs of new life. 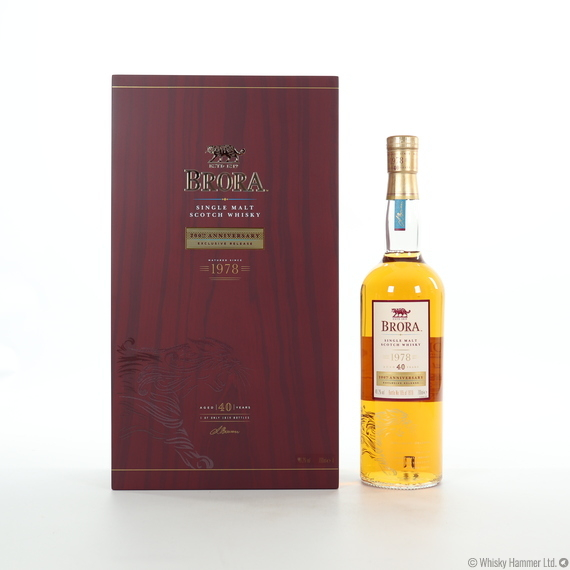