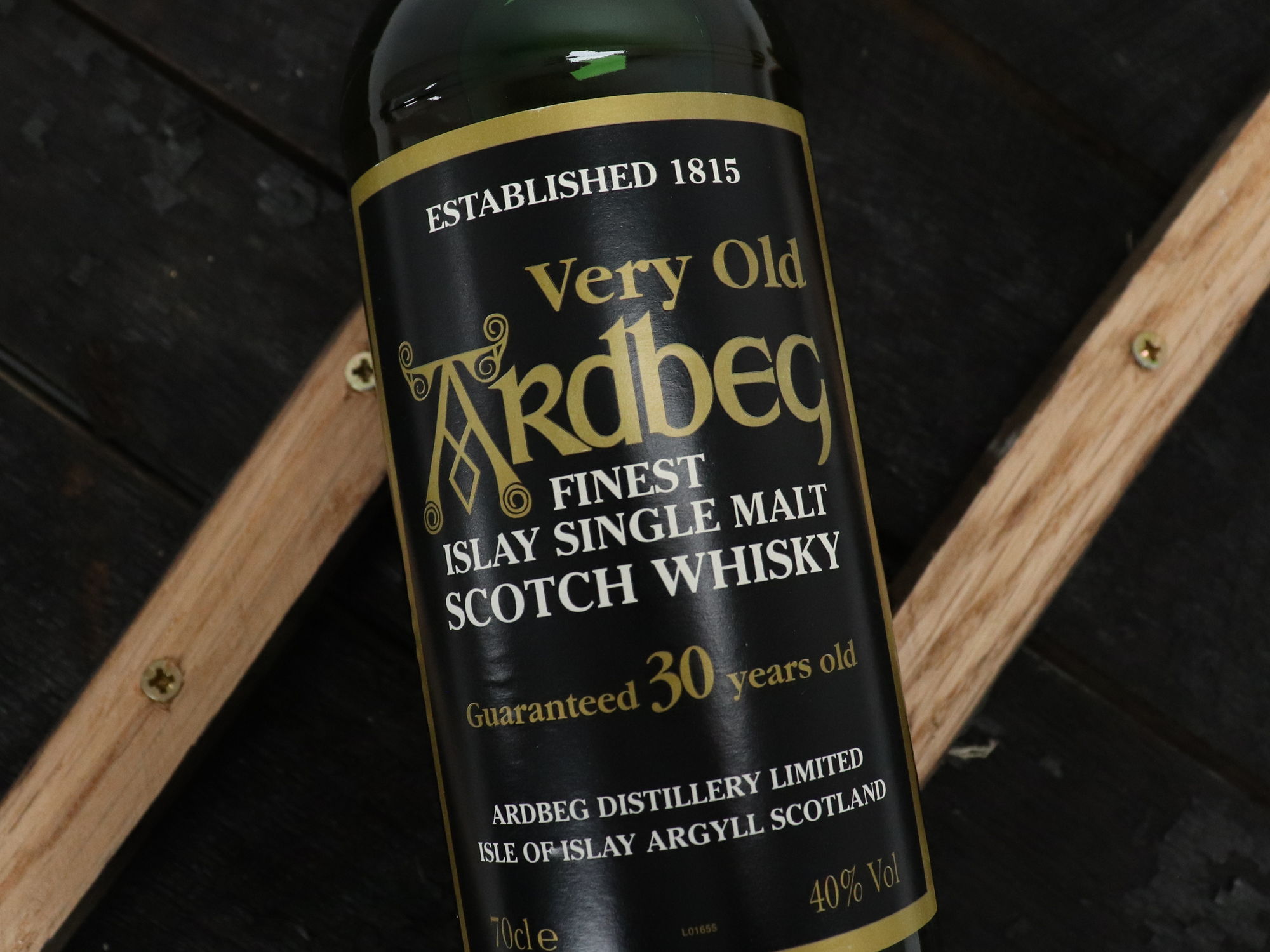 The Old Man of the Sea.

It is that time of year again where the people of Islay wind down again after their annual festival Feis Ile. Every year people from all over the world gather together for a week of traditional music, ceilidhs, Gaelic lessons and most importantly whisky! In 2019 the festival started on Friday 24th May and ended on Saturday 1st June with an open day at the Ardbeg distillery. Ardbeg are well known for making some of the smokiest of Islay malts available, which has helped them grow in popularity and make them a firm favourite amongst the visitors of Feis Ile. One whisky in particular perfectly showcases this style, their Very Old bottling.

Guaranteed to be 30 years old this intriguing and rare whisky was originally bottled in 1996 in extremely limited quantities. The maturing process for this particular expression, having been weatherbeaten on the wild and unpredictable coastline of Islay, has led to it being known as the Old Man of the Sea.

At the time of bottling the Very Old, Ardbeg were owned by Allied and had actually taken a break from production, so this was one of only a few whiskies they had available. Only a year later however they fired up production again and have gone from strength to strength ever since, winning awards for everything from their beautiful visitor centre to their amazing staff to their incredible whiskies.

So if you find yourself on Islay on the last day of the festival next year, be sure to drop by the Ardbeg Distillery as they are sure to host an unforgettable open day.

Oh, and if you are offered a dram of the Very Old - 30 Year Old, then take it without hesitation. This whisky is very old, but also very, very good. 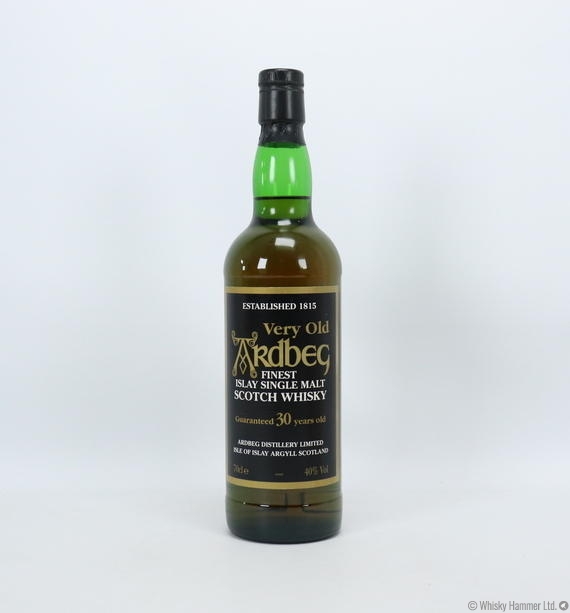