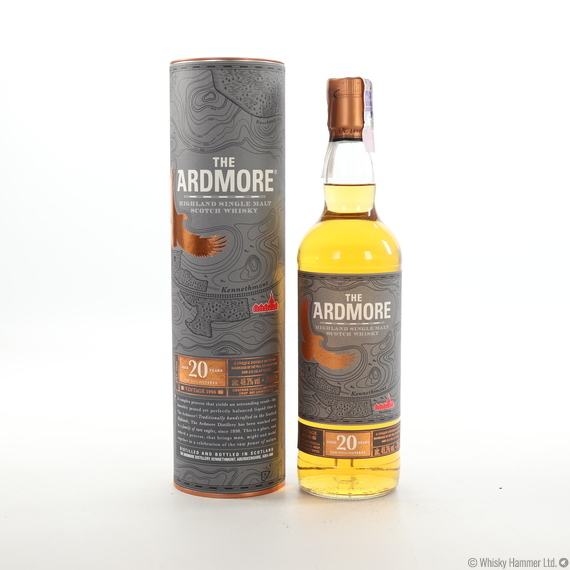 A 20 Year Old, 1996 vintage from Ardmore. This release is a marriage of first fill bourbon and ex-Islay cask matured whisky.