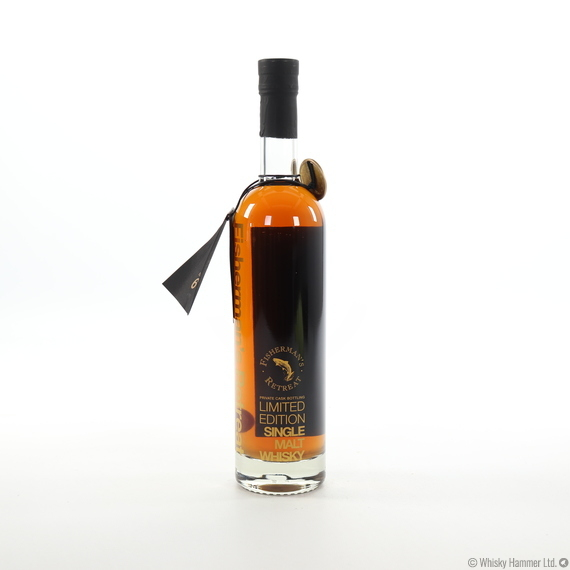 A 12 year old Bruichladdich distilled in May 2007 and released under the Fisherman's Retreat independent range. Finished in a Rivesaltes French wine cask, this is Edition no.6.