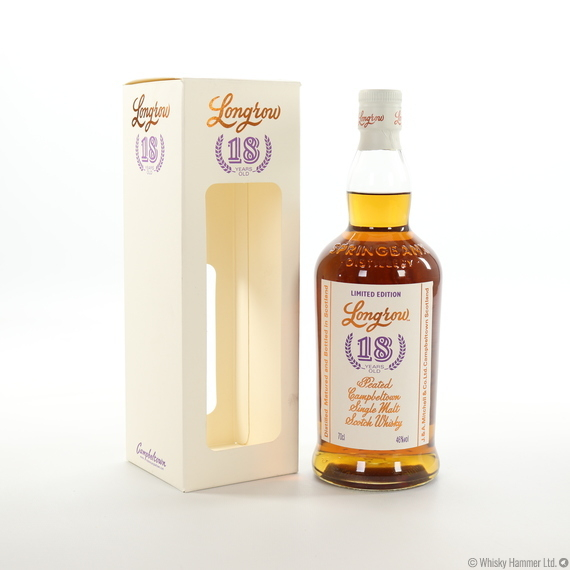 Less than 100 casks of Longrow are filled each year.

This is the 2019 release of the 18 Year Old expression Limited Edition.