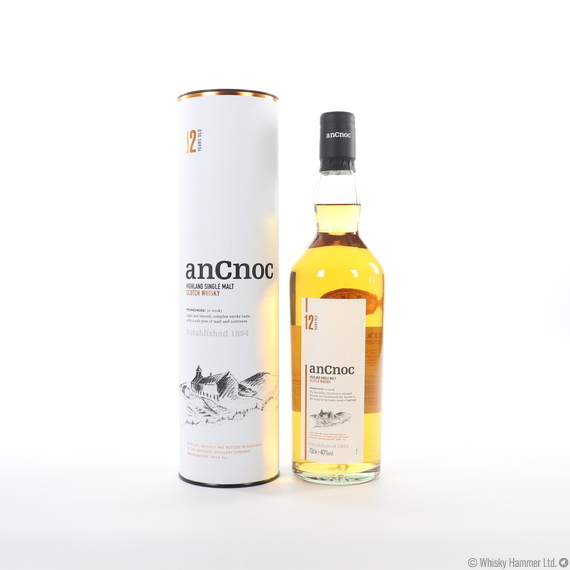 A release of the AnCnoc 12 Year Old.