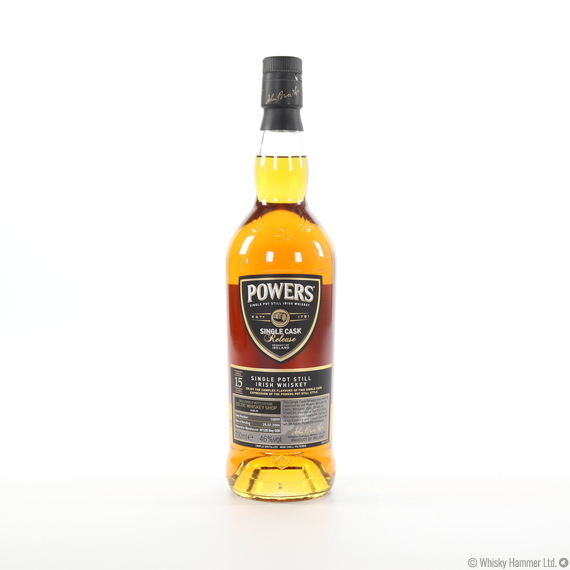 A 15 Year Old Single Cask release from Powers, which was bonded on 25th February 2004 from cask #10099. Bottled exclusively for the Celtic Whiskey Shop.