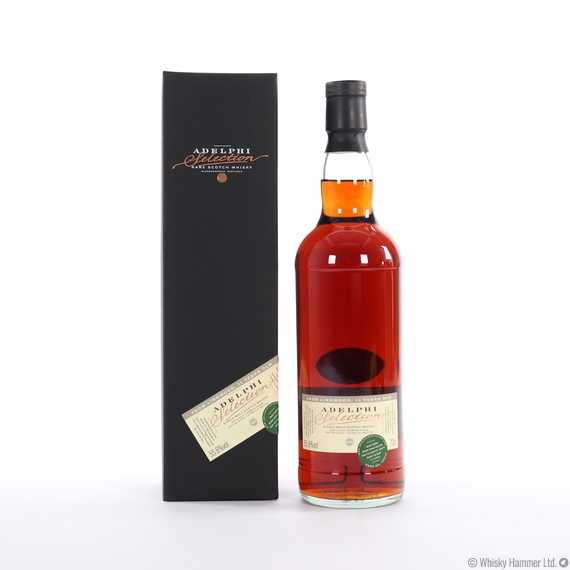 Distilled at the Linkwood distillery in 2008 and bottled in 2020 by Adelphi Selection.

This exclusive bottling is one of only 311 bottles.