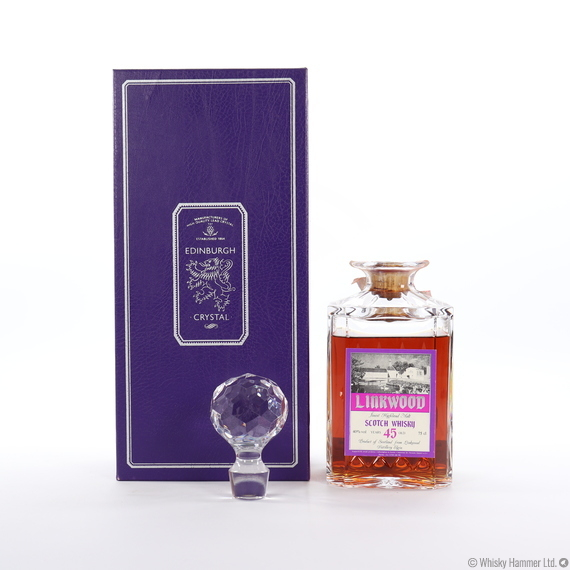 A 1980s bottling of 45 year old single malt whisky from the Linkwood distillery.

Bottled by The Sestante Import Company (founded by Ernesto Mainardi in the 1970s).