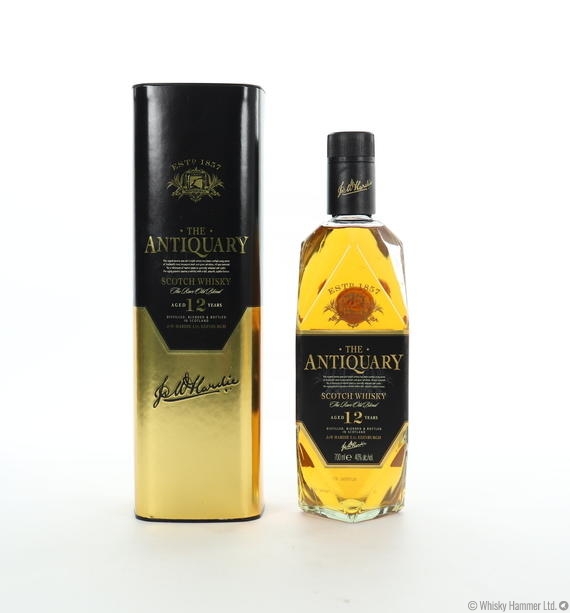 A bottling of 12 year old blend from Antiquary - a blend of over 30 of the greatest  different malt & grain whiskies Scotland has to offer - most coming from the Speyside region.